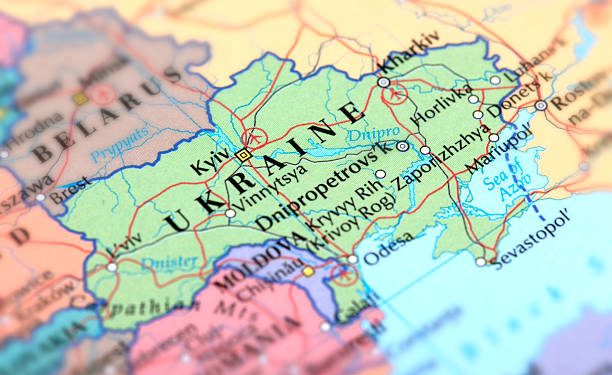 Based on an official statement by the SBU on August 11, the network of “clandestine cryptocurrency exchanges” were mainly based in the nation’s capital Kyiv and cumulatively processed a monthly turnover of $1.1 million in funds linked to criminal activities.

This SBU announcement alleged that the illegal crypto exchanges offered anonymous transaction services, which made them a money laundering risk. Notably, Ukraine’s state security service said that some people sent money through these platforms to organize protests throughout the European nation.

Based on the SBU statement, these illegal funds and resources arose from e-wallets linked to the banned Russian payment processors like WebMoney, Qiwi, and Yandex. Also, Ukraine’s state security service allegedly recovered computers having evidence of suspected illegal activity and allegedly forged some incorporation documents for the firms during the raids of the cryptocurrency exchanges.

News of the shutdown comes on the heels of a similar raid against a warehouse that was suspected of diverting electricity and energy resources to mine crypto using PlayStation 4 consoles. Nevertheless, an investigation by Delo, a local business media outlet, revealed that the facility was being used to generate a lot of in-game currency and not for farming cryptocurrency.

In the meantime, as it was reported previously, Ukraine’s parliament is considering a new bill that will legalize cryptocurrency payments in the nation. Nevertheless, the legislative action will not alter the status quo of Bitcoin and cryptos not being classified as legal tender in Ukraine.

The nation’s central bank is also working on a national digital currency project. The National Bank of Ukraine got official authorization to issue a central bank digital currency (CBDC) back in July. In that context, the Ministry of Digital Transformation joined hands with the Stellar Development Foundation on a joint strategy for digital assets and CBDCs.