Valkyrie Files for a Bitcoin Futures ETF with the SEC 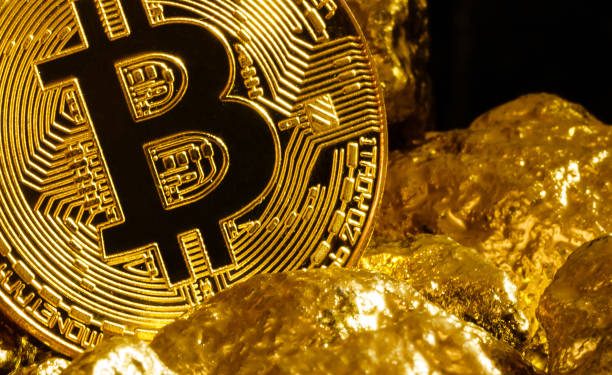 Valkyrie Investments has filed a proposal with the US Securities and Exchange Commission (SEC) for a Bitcoin futures exchange-traded fund (ETF). Valkyrie will be the fourth firm to make this filing with the SEC.

Before this filing, Valkyrie had earlier applied for a spot Bitcoin ETF in April this year. However, this application, alongside a dozen others, is yet to be approved by the US regulatory watchdog.

According to the submitted proposal, the ETF will not involve direct investments in bitcoin. Rather, it will purchase BTC futures contracts that are regulated in the US. The futures contracts will be purchased from exchanges regulated by the Commodity Futures and Trading Commission (CFTC) via the firm’s subsidiary based in the Cayman Islands.

The proposal also states that the fund “will seek to purchase a number of bitcoin futures contracts so that the total value of the bitcoin underlying the futures contracts” will almost equal the fund’s net assets.

The firm also added that the fund would invest in BTC derivatives contracts listed at the Chicago Mercantile Exchange (CME) in the initial stages. The firm had earlier held a Series A capital round where it raised $10 million to help achieve its ETF objectives.

In his speech, Gensler stated that “When combined with the other federal securities laws, the ’40 Act provides significant investor protections.” “Given these important protections, I look forward to the staff’s review of such filings, particularly if those are limited to these CME-traded Bitcoin futures,” He added.

Since this speck, Valkyrie is the only exchange to bring forth a proposal for Bitcoin futures ETF. Other crypto-based firms are also expected to submit filings in the coming weeks.

Invesco, an asset management firm based in Atlanta, also applied for a Bitcoin ETF. Another application by ProShares was also made, but both proposals are still under review. VanEck was the first crypto firm to file for a Bitcoin ETF in 2017, but its proposal was not successful at the time. 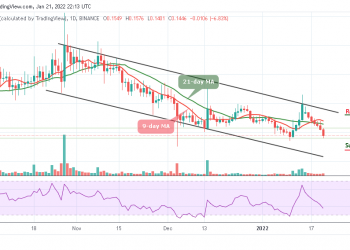 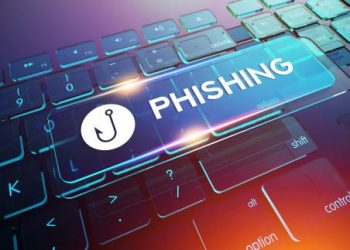 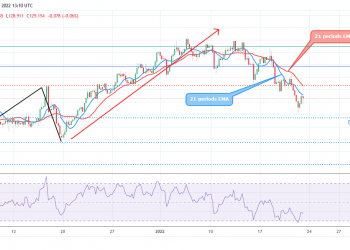 EURJPY Price: Would There Be a Further Price Declination?