Shutting Crypto Growth Is Like Stopping eCommerce In 1995 – Mark Cuban 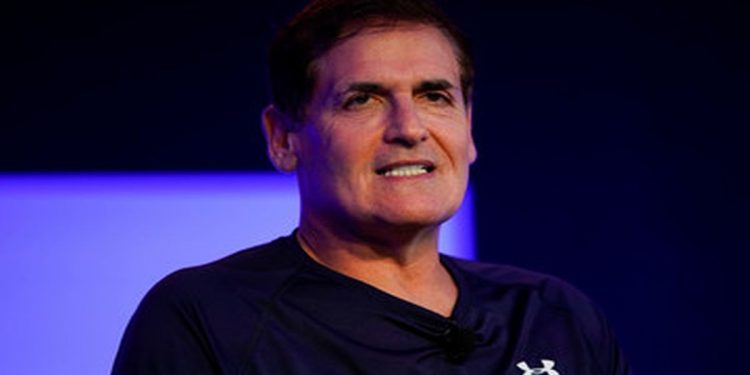 Leaders in the cryptocurrency sector continue to comment as the bipartisan $1-trillion infrastructure bill, known for implementing strict rules on cryptocurrency businesses and expanding reporting needs for the brokers, passed the US Senate. Billionaire investor and Bitcoin proponent Mark Cuban is one of those who commented.

Cuban is not happy with these strict rules for crypto businesses introduced in the new infrastructure bill. While speaking to The Washington Post over the weekend, before that bill is officially passed the Senate, Cuban drew a major parallel between the development of crypto to the surge of e-commerce and the internet in general:

“Shutting off this growth engine would be the equivalent of stopping e-commerce in 1995 because people were afraid of credit card fraud. Or regulating the creation of websites because some people initially thought they were complicated and didn’t understand what they would ever amount to.”

The Dallas Mavericks owner is a vocal advocate for cryptocurrency and decentralized finance (DeFi). He is known for enabling the Mavericks to accept Ether (ETH), Bitcoin, and Dogecoin (DOGE) payments for merchandise items and tickets.

He also said in May that cryptocurrency asset prices are majorly reflective of real utility and demand and that the day will come eventually when cryptocurrency is “mature to the point we wondered how we ever lived without.”

On August 10, the US Senate passed the controversial bill in a 69-30 vote. The bill’s primary focus is around $1 trillion in funding for bridges, roads, and major infrastructure projects.

Nonetheless, the bill caused major worries in the crypto sector, since it is set to implement strict rules on crypto companies, expand reporting needs for the brokers, and mandate that digital asset transactions worth over $10,000 get reported to the Internal Revenue Service (IRS).

Senator Pat Toomey is one among the legislators who have written amendments to the infrastructure bill to exclude various crypto firms from the reporting requirements for the brokers, said: