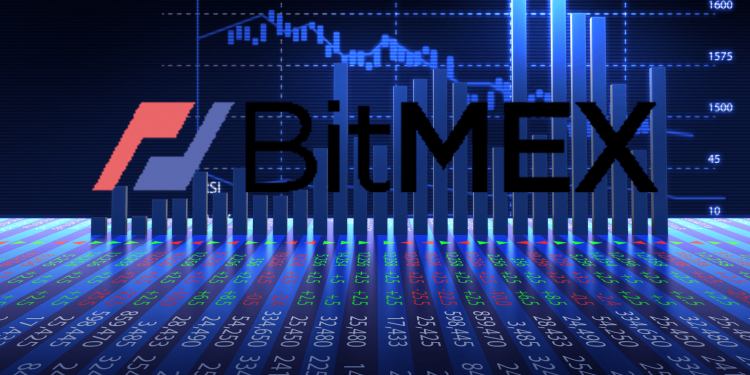 BitMEX, a cryptocurrency derivatives exchange has now agreed to pay an amount of up to $100 million to resolve a case from the Financial Crimes Enforcement Network (FinCEN) and the United States Commodity Futures Trading Commission (CFTC).

In an August 10, 2021 official statement, BitMEX said that it had settled with the two government regulators in regards to the civil charges leveled against the exchange.

However, there was no mention made of the criminal charges against the former CEO Arthur Hayes or any other of the co-accused executives at the company. BitMEX CEO Alexander Höptner said:

“We are very glad to put this behind us. We take our responsibilities extremely seriously, and will continue to actively engage with regulators around the world to ensure that we play a positive role in helping to shape the future of this extraordinary asset class.”

This case has been in existence for several years and at some point forces CEO Hayes to go into hiding. However, he surrendered to authorities in Hawaii and the case has been proceeding ever since.

For now, it is not yet clear what the outcome will be for the CEO and other executives accused together with him. The matter is still in court and will be determined at a future date.