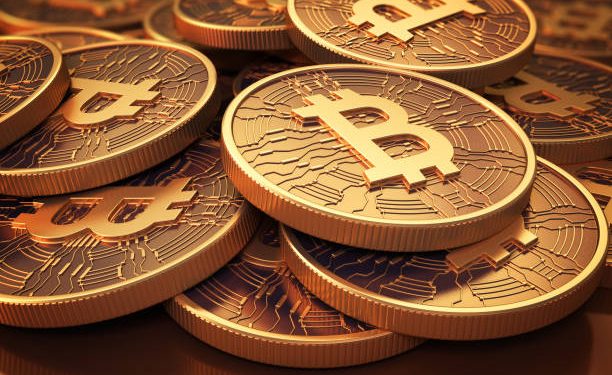 Bitcoin (BTC) returned to $46,000 after a small consolidation on August 10, 2021, amid the continued surprise at the strength of bitcoin’s price comeback. Vote day for the Senate infrastructure bill has come, as BTC price keeps cementing higher support. 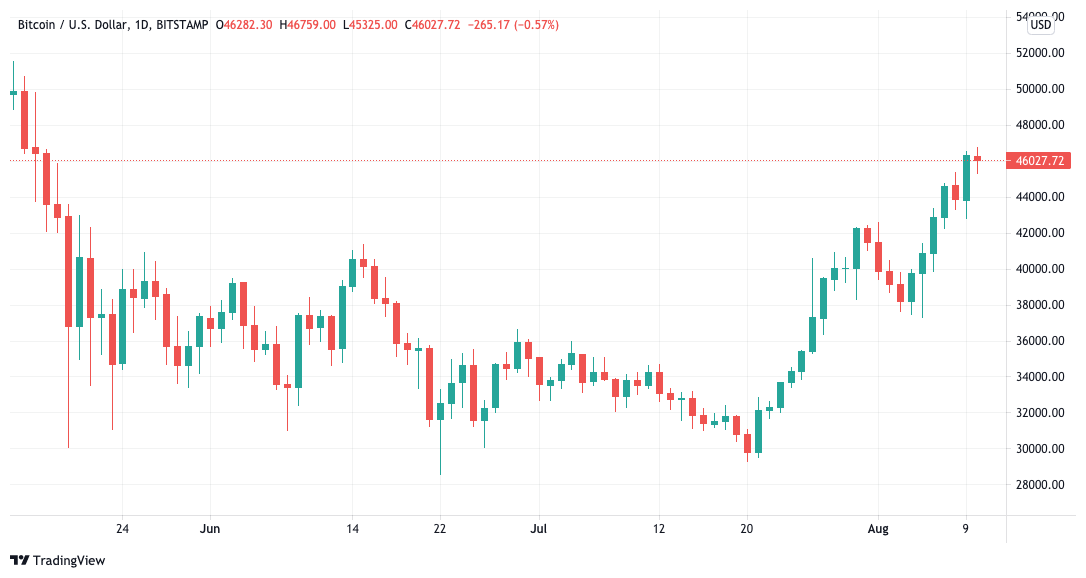 Data acquired from TradingView showed BTC/USD hovering near $46,000 during the Asian session but has since corrected to trade around $45,300 at the time of writing. The pair spent the night ranging a bit lower, at some point testing and bouncing from the $45,000 support. 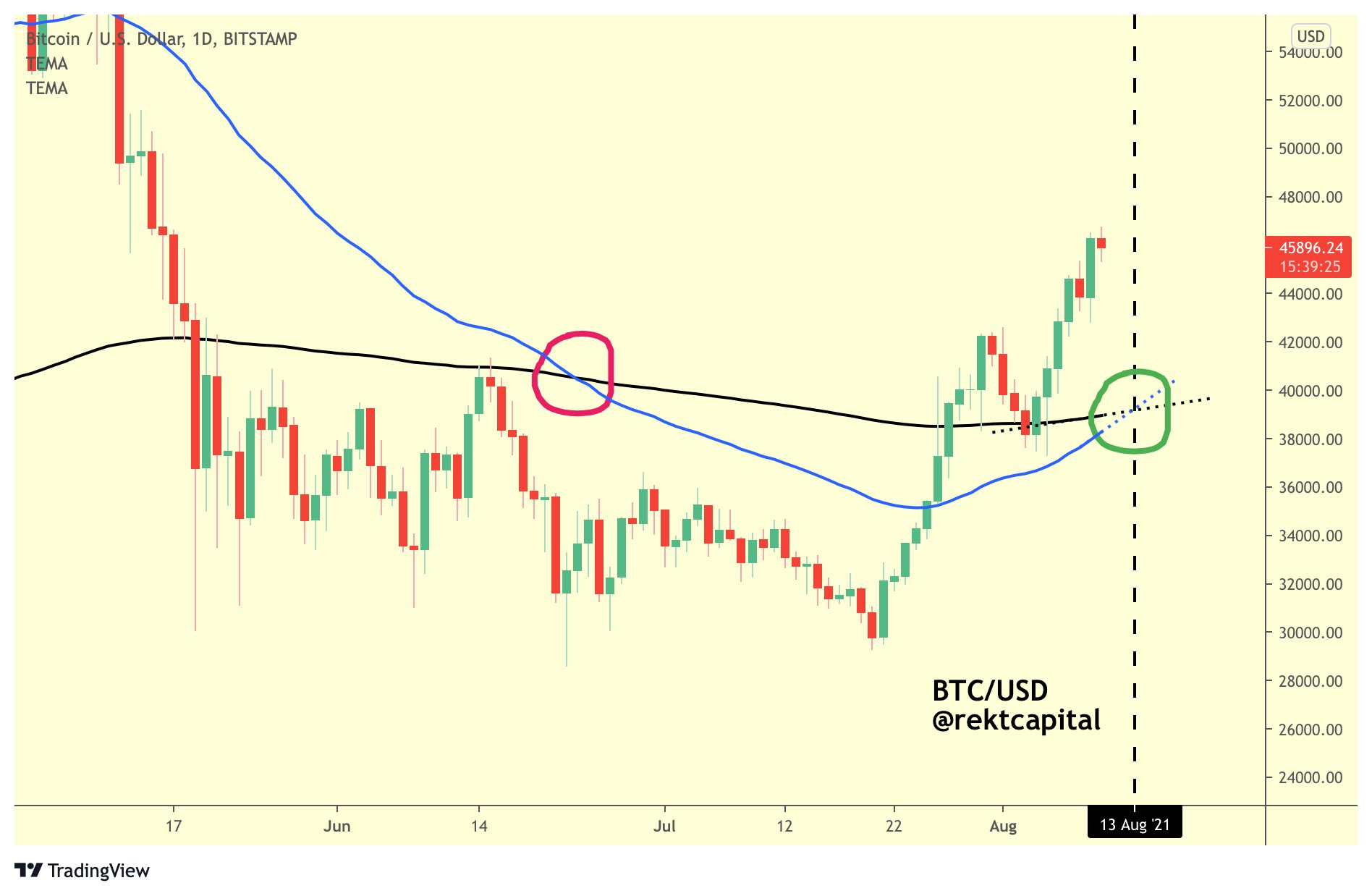 In the absence of a bigger pullback after days of considerable gains, analysts were quite keen on focusing on the approaching ‘golden cross’ event on the daily moving average and weekly moving average convergence/divergence (MACD) charts. 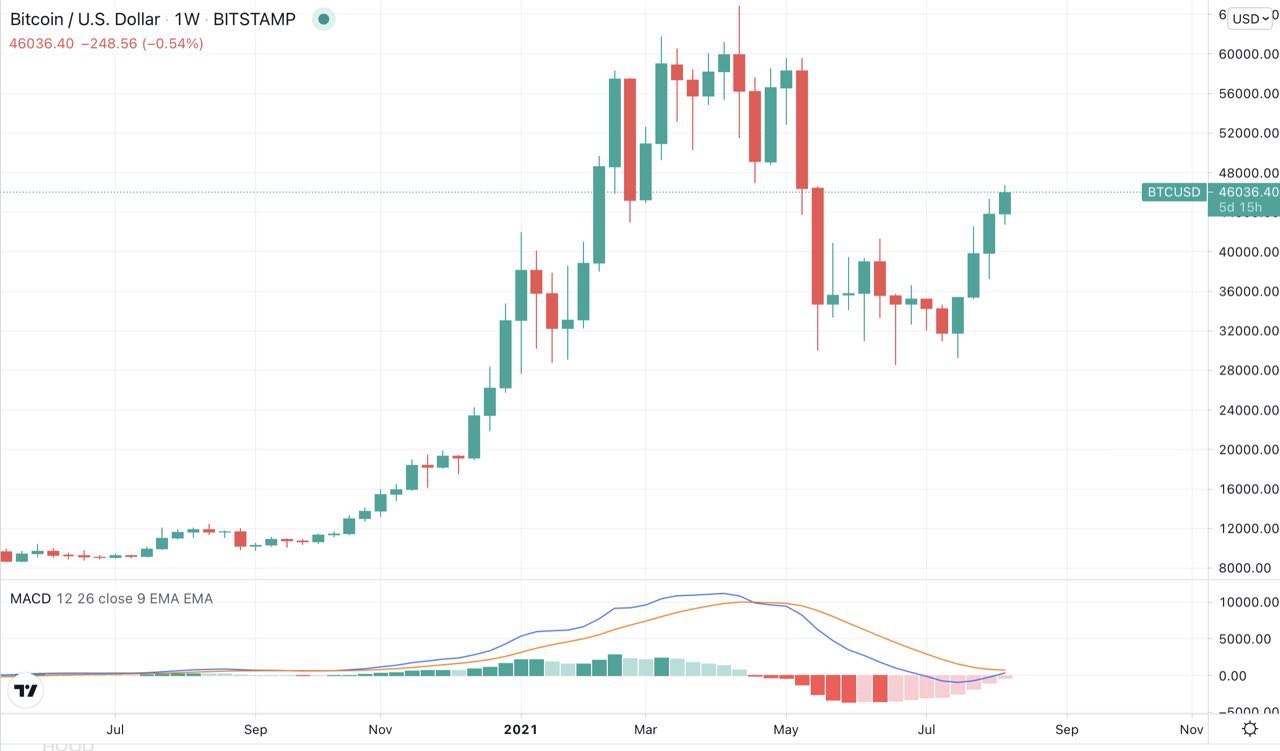 “The new BTC Golden Cross is only 3 days away.”

Based on the four-hour chart, Rekt Capital added that Bitcoin had ‘confirmed’ a breakout over a long-term range.

Not only that but $BTC has also successfully retested the top of its breakout structure#Crypto #Bitcoin https://t.co/VOggAPbiIO pic.twitter.com/PPRBcHmX6p

Nonetheless, $47,000 remained a critical level to break, with the sellers lined up before the psychologically significant $50,000 zone. 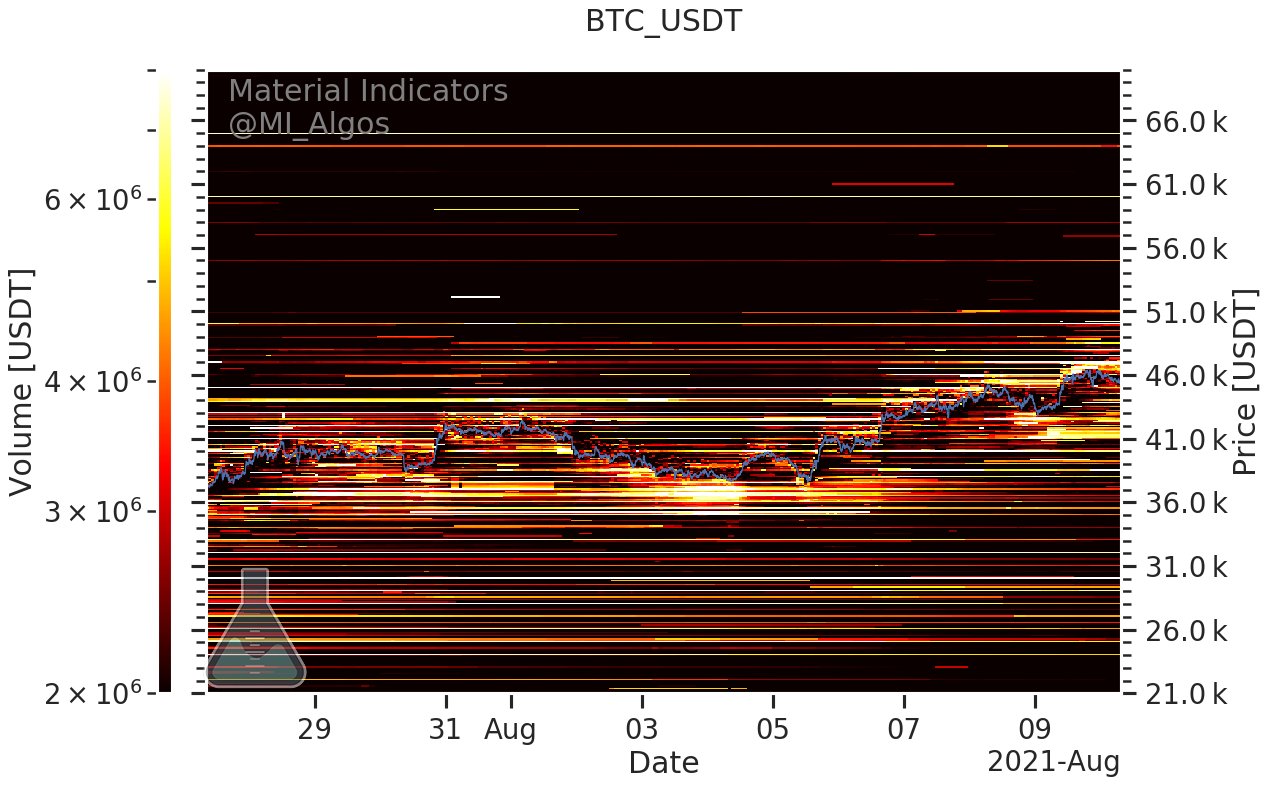 Based on previous reports, it might not be smooth sailing in the coming days. August 10, 2021, was scheduled to see voting for the US infrastructure bill that may go into law with inflammatory language describing the crypto tax procedures.

Worries over the bill’s final form had not swayed the sentiment over the weekend. Bitcoin continued to gain and recovered ground originally lost during the May price crash. The CEO of United Kingdom exchange CoinCorner, Danny Scott, argued on August 8:

“The public reacting to the infrastructure bill the way they have shown the Government how important Bitcoin is. The public cares for it and is willing to fight. They wouldn’t care if it was a bank-related rule. Bitcoin is changing the world. Regardless of the result, it’s pivotal.”

In general, Bitcoin was up by 4.85% on the day, with weekly gains standing at 19.1% at the time of publication.