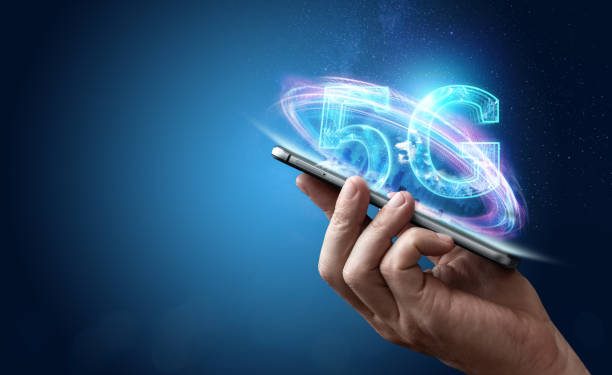 Helium Inc is a provider of the decentralized wireless platform. It has concluded a $111 million token sale that was led by some of the most notable venture companies in the blockchain sector.

This sale was centered around Helium’s native token, HNT, and it attracted multiple venture capital firms including Multicoin Capital, Andreessen Horowitz, Ribbit Capital, and Alameda Research, according to BNN Bloomberg.

Andreessen Horowitz was behind another massive blockchain funding round. This time around, it was Helium that raised a considerable amount of capital to expand its decentralized 5G network.

On August 10, Yahya tweeted that his company will work with Helium to create a “grassroots telecom network” for the future.

We're beyond excited to announce that we're partnering with @amirhaleem and the @helium team to build a grassroots telecom network.https://t.co/j5KY8BDecN

Sam Bankman-Fried, the founder of Alameda Research, described Helium as a:

“tremendous opportunity to bring 5G to the masses around the world and greatly enrich the quality of their lives.”

Shawn Fanning, Amir Haleem, and Sean Carey launched Helium in 2013. The platform is using blockchain technology to develop the world’s first peer-to-peer wireless network. The firm’s mission is focused on creating wireless infrastructure for the Internet of Things (IoT), which describes the new paradigm of linked devices. Since its launch in North America, Helium has already expanded its services into Europe.

This company plans to use the newly raised funds to continue creating its decentralized 5G network and support mobile network operators as they expand their coverage.

In recent years, Andreessen Horowitz has been behind various huge fundraisers in the crypto world. In June 2021, the venture capital firm introduced an innovation fund that would allocate up to $2.2 billion to promising crypto and blockchain plays.

Analysts believe that Andreessen Horowitz’s participation in cryptocurrency startups adds to the increasing narratives surrounding decentralized technologies and their growing roles in disrupting the decades-old industries.