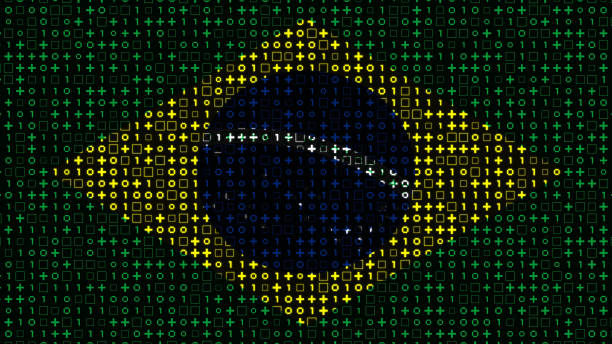 The first-ever green Bitcoin exchange-traded fund (ETF) is now operational in the Brazilian stock markets after Hashdex, a Brazilian crypto-focused investment firm, launched a new ETF in the country.

Hashdex has unleashed a new Bitcoin exchange-traded fund dubbed “BITH11” in the past week within the Brazilian stock exchange, with the firm confirming its first-ever green Bitcoin ETF so far in the country.

The Brazilian crypto-focused investment firm has revealed that it plans to neutralize its associated carbon emission through purchasing bulk carbon credits. The firm has also promised to invest a portion of the assets managed by its new Bitcoin ETF into carbon credits and green tech.

Consequently, Hashdex has integrated with Germany’s Crypto Carbon Ratings Institute (CCRI) to satisfactorily meet its objectives. CCRI will provide comprehensive tracking of Hashdex through annual estimates ratings of the energy consumption and carbon emissions arising from the creation of BTC acquired by the fund.

The new Bitcoin ETF has currently allocated 0.15% of its total liquid assets into carbon credits and eco-friendly technologies investments every year.

While commenting about the new Bitcoin ETF, Rogerio Santana, relationship director at the Sao Paulo-based B3 exchange, stated:

“The new ETF offers investors exposure to variations in the world’s main digital asset, with all its growth potential and value reserve, in a regulated, secure manner and under sustainability goals.”

In the meantime, green crypto funds continue to receive massive adoption since the beginning of the year, with many crypto establishments embracing fossil fuel-based energy consumption in their crypto mining operations.

In May, Ninepoint, a Canadian Bitcoin issuer, announced ready plans to offset the carbon footprints of its BTC fund after a successful partnership with carbon offsetting service provider CarbonX.

In the following month, One River Digital, a crypto-focused hedge fund manager, reportedly recorded a significant surge in demand for its carbon-neutral Bitcoin investments products.