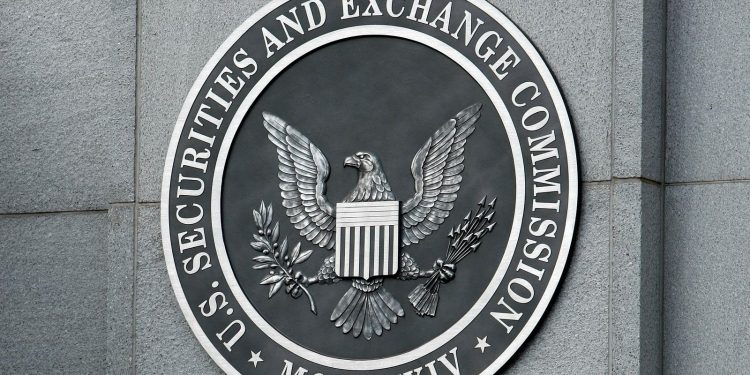 The Securities and Exchange Commission has already started acting against fraudulent schemes in the decentralized Finance space. The regulator has charged a Cayman Islands firm and two of its executives for reportedly selling over $30 million worth of securities to investors via unregistered orderings. According to the SEC, the accused misled the investors regarding the nature of their business and the level of profits they should expect.

This is the first action the financial watchdog will be taking in the DeFi market after issuing a warning about fraudsters in the industry last week.

The two accused Derek Acree and Gregory Keough, as well as their company, Blockchain Credit Partners, made the unregistered offerings to the investors between February 2021 and February 2021. The SEC noted that they sold two types of digital tokens, DMG “governance tokens, and mTokens via smart contracts. The unregistered company told the investors that the digital assets will give them the ability to gain profit from DMG governance token, have a share in the excess profit, and gain voting rights.

The executives made fake promises

The order also revealed that the firm asked the investors to buy one of the cryptocurrencies with cryptocurrencies such as Ethereum (ETH). The firm promised a return of 6.5% to the holders of the assets. They claimed that the funds will be channeled into real-world assets that will be generating income.

However, the executives could not fulfill their promises after unveiling Defi Money Market (DMM). They realized that the DMM could not operate as they promised because of the price volatility of the digital assets used to buy the tokens.

The SEC discovered that the company, upon this realization, failed to notify the investors. Rather, they chose to hide the situation of things and presented fake reports regarding the firm’s operations and activities. The SEC also noted that the company used personal funds from another company they controlled to make interest payments to redeem mToken.

According to the regulator, the actions of the executives have put investors have caused great loss to the investors. 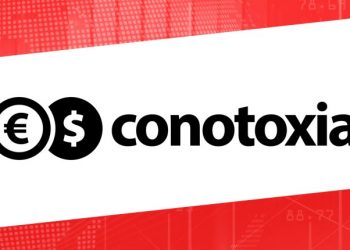 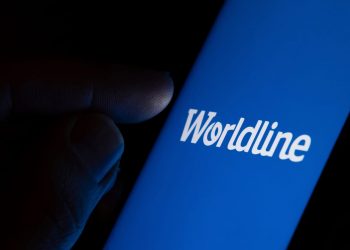 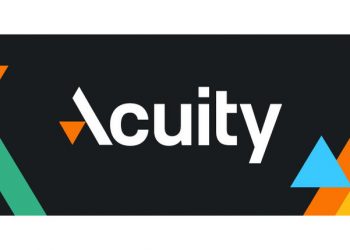