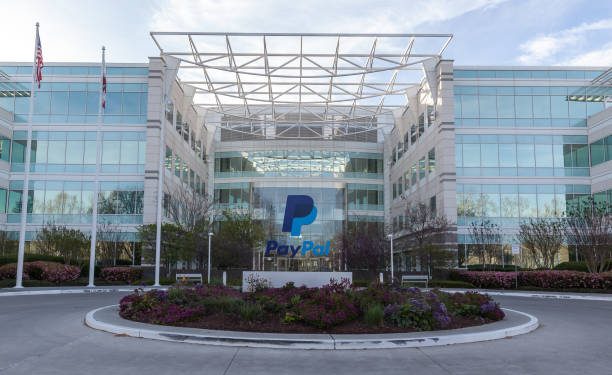 PayPal has confirmed plans to extend its crypto trading services to the United Kingdom. The global payment platform revealed that it’s now planning to let its British customers trade crypto on the new PayPal “Super app.”

PayPal released its second-quarter earnings on July 28, with the fintech company performing very well from its crypto services for the past second-quarter period.

While commenting about the turnover results, CEO Dan Schulman confirmed that the United Kingdom would be the country where PayPal would be extending its crypto trading services next. He stated:

“Yeah, well, we continue to be really pleased with the momentum we’re seeing on crypto. […] We’re going to launch, hopefully, maybe even next month in the U.K., open up trading there.”

The top executive also revealed that the company would be adding “incremental functionality” to the crypto trading platform, making a similar increase to the crypto purchasing limits to $100,000 per week on July 15.

In that context, Schulman has said that the fintech company is working on additional open banking integrations, adding that a new partnership “will increase the ability to fully integrate it into ACH and do faster payments.”

By description, Automated Clearing House (ACH) is a payment service that enables merchants to electronically collect payments from customers by directly debiting their checking or saving accounts.

PayPal also indirectly revealed that it is exploring possible DeFi integrations. Schulman stated that the company is looking into “what the next generation of the financial system looks likes” and how to integrate smart contracts and decentralized apps into the platform:

“How can we use smart contracts more efficiently? How can we digitize assets and open those up to consumers that may not have had access to that before? There are some interesting DeFi applications as well. And so we are working really hard.”

His comments appeared in the same week with a leaked deleted video from last week’s EthCC conference in Paris which revealed that the world’s largest decentralized exchange, Uniswap, has been in talks with PayPal, among other fintech giants, regarding DeFi integration.