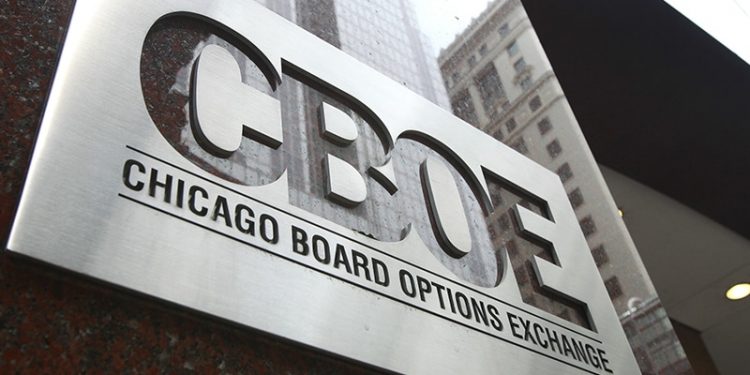 Global market operator Cboe Global has released its financial results for Q1 2021. According to the report, the company had an 18% increase in net revenue compared to its Q2 2021 result.

Accordingly, the operating income for the same quarter was $190 million, which is higher than the $161.7 million recorded at the same period last year.

Cboe also reported a $79 million return to shareholders via dividends and share repurchases. However, operating expenses for the period stood at $160.6 million, which is higher than the $135.2 million in the second quarter of 2021.

Executive Vice President of Cboe Global Markets, Brian Schell, commented on the improved net revenue. He stated that the company has recorded another impressive feat and has increased its momentum to reach its strategic priorities. While Cboe’s strong outflow enabled it to generate more for its shareholders, Schell said the company is committed to its continued investment in long-term growth.

Cboe’s Options average daily volumes (ADV) rose by 12.8% in June 2021. The operator has also grown in different other indices within the past few months.

Improved growth after the acquisition of Asia Pacific

It also mentioned the major benefits from its recent acquisition of Chi-X Asia Pacific. According to Cboe, the platform recorded impressive year-over-year revenue growth due to its expansive trading in its main products. The growth was also driven by the increased demand for its data and access solutions products.