PayPal Will Launch Crypto Trading In The UK, Might Embrace DeFi 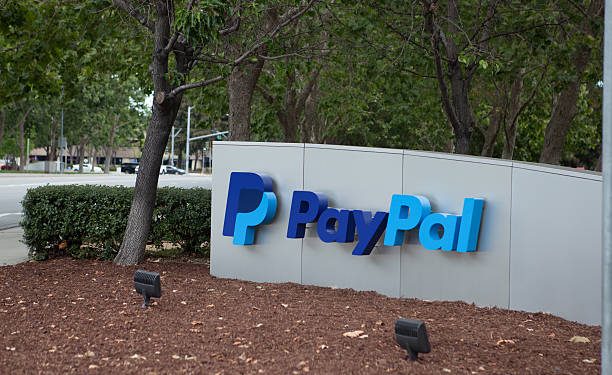 Uniswap, the world’s leading decentralized exchange, is looking for possible integrations with major trading and payments platforms, including PayPal, E*Trade, and Robinhood, according to a leaked deleted video.

In the video, which appeared on YouTube but is still available on IPFS, Ashleigh Schap, the growth lead at Uniswap, hinted that Ethereum’s largest decentralized exchange (DEX) is in high talks with fintech firms to provide more mainstream decentralized finance (DeFi). She stated:

“To stay relevant with their user base is huge, huge reason that all these giants are starting to really look closely at working something like Uniswap.”

Schap indirectly revealed that the team behind the trading protocol is currently working closely with financial applications like PayPal, E*Trade, and more Robinhoods of the DeFi world. She added:

“We’re trying to put Uniswap and the rest of right there in those applications that users are already using so that we can bring the dream of open, 100% uptime liquidity to the whole world.”

In the same context, she noted that the major centralized exchanges and platforms had suffered a massive outage, asserting that such platforms need 100% uptime.

“Barring a large asteroid colliding with the surface of the planet earth, Uniswap will continue to run because it’s on-chain, its already deployed, and we couldn’t turn it off we wanted to.”

While responding to the media reports about the trending leaked video, Uniswap founder Hayden Adam confirmed that the trading protocol has deep talks with fintech companies, many of which are interested in understanding DeFi. He asserted that UNI removed the leaked video from YouTube maybe suggesting there were actual partnerships.

“We’re not partnered w/companies mentioned in ETHCC talk. Vid deleted at our request b/c we thought could be interpreted to suggest we have a relationship that we don’t.”

Earlier this month, the UNI community expressed their concerns following the sale of half a million UNI tokens by the DeFi Education Fund set by Uniswap governance. The action that left UNI price fluctuating from above $20 to trading around $17 levels.

Uniswap’s native token, UNI, has remained relatively constant during the day, making a slight increment of 3.6% in the past 24hours. UNI is exchanging hands at $19.48 at the time of publication.

Interestingly, the UNI token has recorded some significant gains following the crypto market’s rebound experienced this week, with 13% added since the same time last week. Nonetheless, the token has crashed 58% since its May 3 peak of around $45.

The total value locked (TVL) on the DEX is currently hovering at $11.35 billion, positioning itself on top of the DeFi TVL charts, according to DappRadar.