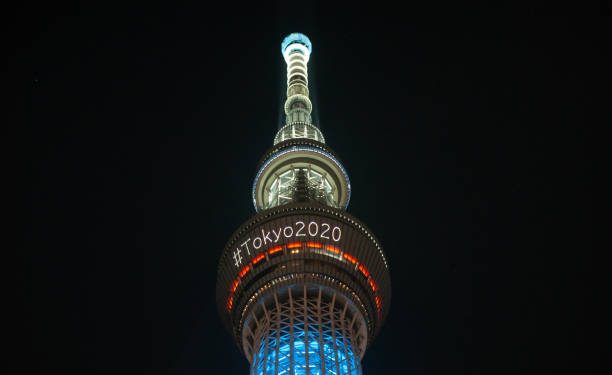 The long-awaited launch has been publicly announced by Synthetix Kwenta protocol exchange, a dApp that leverages the synthentix protocol. It enables the synthetix exchange protocol to offer faster transactions and lower fees using optimistic roll-up technology.

During the announcement, Kwenta unleashed four synthetic-based assets that will trade on the Ethereum layer-two platform. The four assets included sUSD, sETH, sBTC, and sLINK. Nonetheless, Kwenta maintained that performance data collected from the initial four assets would enable the protocol to optimize or prepare for the beta launch.

In the same context, Kwenta asserted that the newly launched trading protocol on Ethereum layer-two would offer participants an estimated 50X reduction in gas fees and “blazing fast transaction speeds.”

The synthetix community will monitor the early performance of the four assets on the scaling platform and determine whether to vote for the addition of new synthetic assets.

Interestingly, Optimistic Ethereum (OΞ) operates using a  roll-up technology that assumes all transactions are collected instead of verifying each node. Participants are only needed to intervene in case of any suspected fraudulent transaction, where users are required to submit “fraud-proof.”

By description, Thales is a platform that provides a binary options trading style that features two possible outcomes which allow traders to speculate on the price movement of the underlying market or crypto asset.

In that context, the Thales Dapp offers more than 60 different assets, including cryptocurrencies, commodities, equities, and index products, to create markets, mint binary options tokens, and trade them on one platform.

Following the ongoing Olympics in Tokyo, the new trading option aims to enable a participant to play and earn as they bet on various variables in Olympics sports market.

Betting whether the “USA will win most gold medals” or “Australia’s men’s basketball team to win gold medal” is a perfect example. In such a case, the answer is either yes or no. Hence, the outcome may be, dubbed as sLONG for yes or sSHORT for no token.

In the same case for layer two, the Loopring DEX has announced a successful integration with layer-two solution provider StarkWare. Interestingly, the partnership has bared the formation of a cross-L2 automated market maker that shares liquidity across layers called dAMM, with the “d” standing for “decentralized.” Loopring now expects that the platform will become “one of the most fundamental primitives to scaling DeFi.” 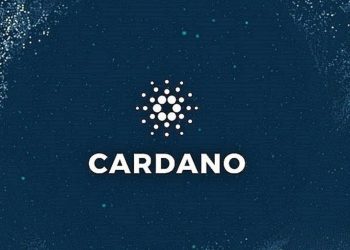 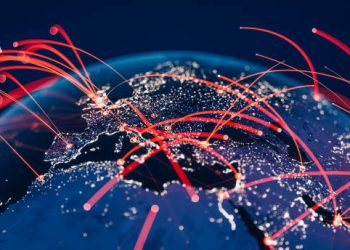 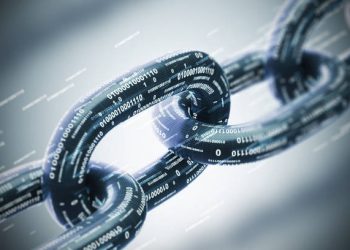