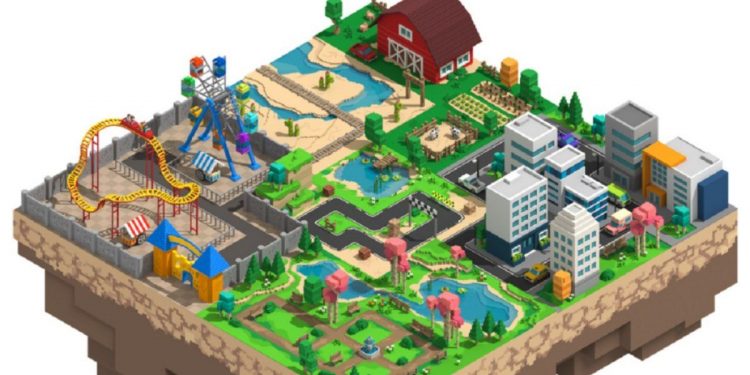 Yield Guild Games (YGG), a blockchain-powered gaming startup, has announced the successful completion of its crypto tokens public sale that has managed to raise $12.5 million.

According to a report published on its website, the company has reserved 45% of one billion total tokens, for the YGG community, with the reserved tokens dispersed steadily in the next four years. Another 40% of the UNI tokens will go to investors and founders, while the remaining 15% will be given to the company’s treasury and advisers.

Yield Guild Games’ community features decentralized game players and investors who earn non-fungible tokens (NFTs) used in virtual worlds and blockchain-based games. The platform has gained popularity following the pandemic that deteriorated the global economy, which has attracted many people to engage in play-to-earn games.

The Philippines-based gaming company has successfully partnered and invested with notable entities in the gaming sector including, Axie Infinity, The Sandbox, F1 DeltaTime, Guild of Guardians, and Zed Run.

In the same context, the gaming firm also sells and rents some of its NFTs assets. The company earning from resale of its virtual land to Sandbox or renting out Axies or digital in Axies Infinity to players as part of profit-sharing model is a perfect example.

Before its latest public offering, Yield Guild Games had secured $1.3 million in a funding round led by Delphi Digital and another $4 million from a Series A funding initiative led by Bitkraft Ventures.