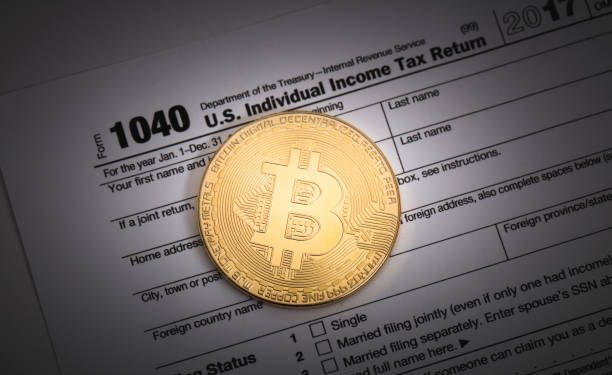 Last-minute additions to the bipartisan infrastructure deal in the US Senate saw legislators propose increased crypto taxation to acquire an extra $28 billion in revenue. The lawmakers think that they can find all that funding by expanding the taxation net into crypto transactions.

This proposal will implement tighter rules on the businesses that handle cryptocurrency, increase reporting needs for the brokers and mandate that all the digital asset transactions worth at least $10,000 are reported to the Internal Revenue Service.

The lead Republican for these infrastructure discussions, Senator Rob Portman of Ohio, said that Congress has expressed worries about crypto reporting and taxation needs for some time:

“Everybody’s been talking about the appropriate way to provide more reporting in particular and that leads to better compliance.”

The cryptocurrency measures were quickly added to the deal on July 28, following weeks of back and forth between the Republicans and Democrats. The revenue acquired from the new crypto taxes will be used to partly fund a $550 billion investment into transportation and electricity networks.

Currently, the digital asset sector is now pushing back against the proposal, with Kristin Smith, Blockchain Association executive director, insisting that most of the companies that would be subjected to the new rules cannot collect all the needed information. While describing the proposed measures as hugely problematic, Smith said:

“We’re pushing every lever right now to change it.”

This proposal comes as crypto assets are coming under growing regulatory scrutiny in the US. On July 27, Michael Hsu, Acting Comptroller of the Currency, said that the regulators are investigating the commercial paper reserves that back the leading stablecoin, Tether (USDT).

Tether has encountered massive criticism for its opaque reserves and failure to deliver promised audits for nearly 5 years. In May the company published a breakdown of its reserves that says USDT is 49.6% backed by ‘commercial paper.’

During a hearing on crypto before the US Senate Committee on Banking, Housing and Urban Affairs that happened on the same day, law professor Angela Walch also insisted on greater oversight to be set on the crypto mining industry.

Walch also mentioned the ability for the miners to order blockchain transactions and then siphon Miner Extractable Value (MEV) as considerable issues failing to make it onto the radar of the legislators.

Treasury Secretary Janet Yellen pushed for more regulation governing stablecoins and stable token issuers on July 19 in a meeting of the President’s Working Group on Financial Markets. The group now expects to have issued draft stablecoin regulations in the coming months.