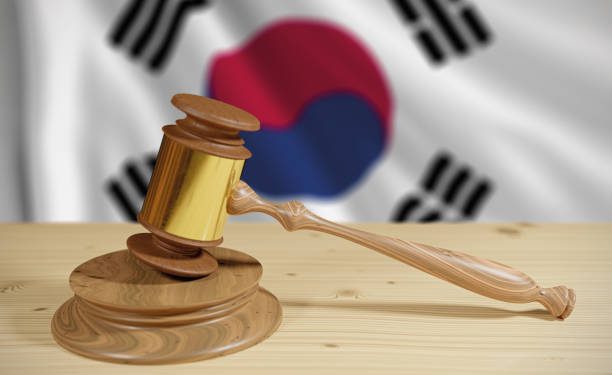 South Korea is currently examining ways of expanding its tax base, with proposals to strengthen the government’s capability of seizing tax evaders’ cryptocurrency assets directly from their wallets.

The country’s lawmakers now propose to revise tax codes so that the tax authorities can confiscate tax evaders’ cryptocurrency assets directly from their digital wallets.

According to a report published on July 26, the proposal is believed to form a basis for a wider, yearly review of the nation’s tax system. In 2021, encountering increased welfare costs to assist in sustaining an increasingly elderly population, the lawmakers now seek to amend up to 16 existing tax codes.

The revisions mainly include redistributive measures to charge higher taxes on wealthy people and conglomerates, together with cracking down on money laundering and tax evasion in industries like the digital assets sector.

While the South Korean authorities can now seize crypto assets accessible via the centralized exchanges, revisions would considerably expand their powers by extending this to individuals’ wallets.

In general, the report notes that the package of revisions will eventually result in a small decline of nearly $1.3 billion in tax revenue for the government due to its proposals for particular tax breaks to catalyze research and development in batteries, semiconductors, and vaccines.

Tax incentives may also be implemented for companies aiming to hire labor outside of the country’s capital, Seoul, and those looking to reshore most of their production capacities.

The ministry of finance will allegedly submit all proposals to parliament by September 3, as the legislators still have to approve these measures. Based on previous reports, Korea is expected to implement a 20% tax on Bitcoin (BTC) and cryptocurrency profits from January 1, 2022.

This move has faced massive pushback from the nascent sector. The new regime will charge a 20% tax on every crypto trading capital gain that exceeds $2,300. In April, Seoul’s tax authorities reportedly seized $22 million in crypto from people and company executives who owed outstanding taxes.