OpenSea Is Latest Crypto Unicorn After $100M Series B Funding Round 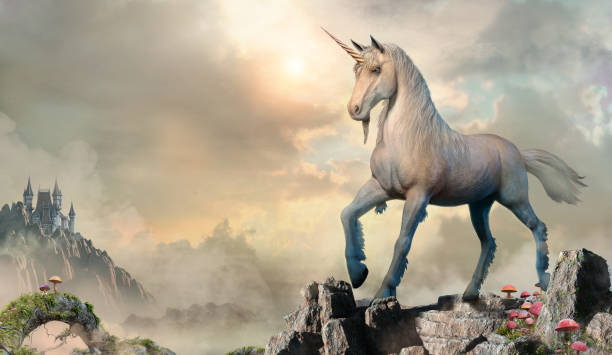 OpenSea has now become the latest cryptocurrency unicorn after it unveiled a $100 million Series B funding round that is led by venture capital company Andreessen Horowitz at a valuation of around $1.5 billion.

The crypto startup announced  expanded support with Polygon, and said:

“Buyers no longer have to pay blockchain fees when making trades on OpenSea.”

This unicorn status is attributed to the companies that are valued at more than $1 billion, and OpenSea now joins a growing list of crypto unicorns including Animoca Brands, Coinbase, and Chainalysis to name a few.

💫 OpenSea is also now cross-blockchain. NFTs that you create can now be gas-free, allowing creators to fully earn their way into crypto for the first time

In a July 20 blog post, together with the $100M funding round OpenSea also officially announced expanded-blockchain support, beginning with a ‘gas-free’ marketplace on Polygon, a layer 2 Ethereum scaling solution. The firm revealed:

“Buyers no longer have to pay blockchain fees when making trades on OpenSea, and creators can fully earn their way into crypto for the first time.”

Based on a report by TechCrunch, OpenSea is also planning to expand support to Dapper Lab’s Flow blockchain along with Tezos in the future. The latest funding round indicates that there is significant growth for one of the top non-fungible token (NFT) marketplaces in the sector and follows on from its $23 million Series A funding round in March, which is also led by Andreessen Horowitz.

OpenSea particularly did not confirm what these funds would go toward, but one Forbes report speculated that these funds will be used to grow the team. It will also build more cross-chain support, and enhance user experience. A general partner at Andreessen Horowitz, Kathryn Haun, is also expected to join OpenSe’s board of directors.

OpenSea also teased that it has some ambitions to launch other projects to accompany its NFT marketplace in the future:

“Our broader mission is to help create the systems and standards that enable the conversion of all types of digital wealth into forms that are truly ownable and freely exchangeable.”

Despite the general cool-down of hype surrounding the NFT in the past several months, reports from July 7 highlighted that NFT sales in the first half of this year topping $2.5 billion.

Based on data from DappRader, the OpenSea marketplace has seen $181.92 million worth of volume gained from 553,000 transactions over the past 30 days.