Officials at the European Commission have made a draft bill that will apply the travel rule on crypto assets. The proposal was made to help crackdown on the movement of illicit money.

According to the Commission, the aim is to “ensure full traceability of crypto-asset transfers.” The aim also prevents and detects the use of crypto assets for terrorism financing and money laundering.

According to the travel rule, service providers are required to provide identifying information such as account details, addresses, and customers’ names.

But when these requirements are extended to the transfer of cryptocurrencies, it will stop crypto holders from using anonymous wallets.

The EU has been increasing its regulatory stance on cryptocurrencies for several months. However, the recent release and update will be closely monitoring crypto-asset transactions. It’s one of the steps taken to update and overhaul the know-your-customer rules.

However, the changes will not be approved until they have been deliberated in the EU Parliament. It may also take some time before it goes into effect.

The proposed new rule noted that virtual asset service providers must provide details about the sender and recipient involved in transactions greater than €1,000.

The goal of the bill is to push crypto and digital service providers to know their customers and have vital information about them stored in the system. They should also be willing to release the information on request from any company that wants to carry out an investigation.

The Commission also proposed a €10,000 limit on large cash payments, stating that limiting such payments can make it very difficult for criminals to launder dirty money.

The EU has also expressed concerns about the burden of the process, especially as it concerns the exclusion of small actors in the crypto sector. They stated that the Commission is looking to adjust the draft regulation to ease such burden. 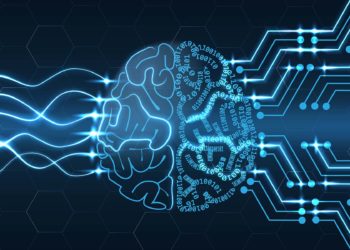 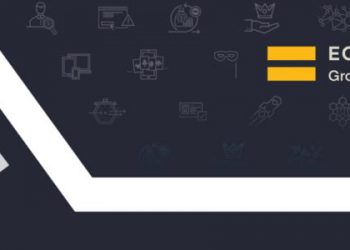