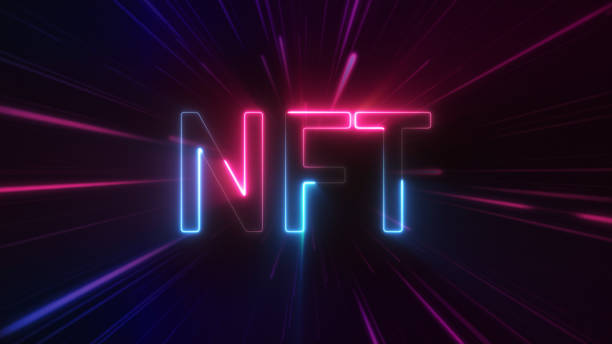 2021’s Taobao Maker Festival will feature nonfungible tokens (NFTs) for the first time. The Festival is an annual event that celebrates Chinese art and entrepreneurship hosted by the Alibaba-owned e-commerce platform known as Taobao.

Heshan’s virtual “Bu Tu Garden” is set to be made available for purchase during this event. The garden will comprise over 1,000 virtual structures, including 10 “luxury single-family villas,” 300 high-end units, and another 1,000 “umbrella” parasols. NFT artworks that depict “socialist cyberpunk” housing are set for showcasing at the Taobao Maker Festival in Shanghai.

These Bu Tu Garden NFTs can be acquired using Chinese renminbi through Taobao’s site. The tokens must then be claimed with a Near wallet. This Taobao Maker Festival was first held in 2016, with this year’s event taking place in Shanghai’s National Exhibition and Convention Centre from July 17 up to July 25. 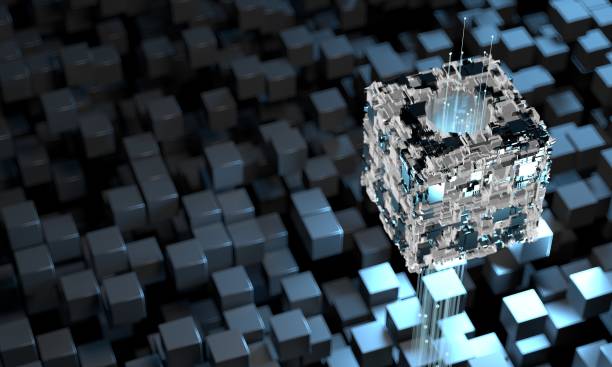 While speaking to Blockcast, Heshan recounted his surprise with the ease of working with non-fungible tokens, saying:

“I originally thought that the concepts of blockchain and NFT would be very complicated.”

The self-described “socialist cyberpunk” also insisted on the reduced costs of minting NFTs on Near Protocol when compared to Ethereum, mentioning:

“The cost of casting an NFT on Ethereum is hundreds or thousands of dollars too expensive. NEAR only costs a few cents and is very suitable.”

In the past week, reports emerged that Illuvium co-founder Kieran Warwick had flipped a virtual land plot he acquired in the past year in Axie Infinity for profits of over 9,000%.