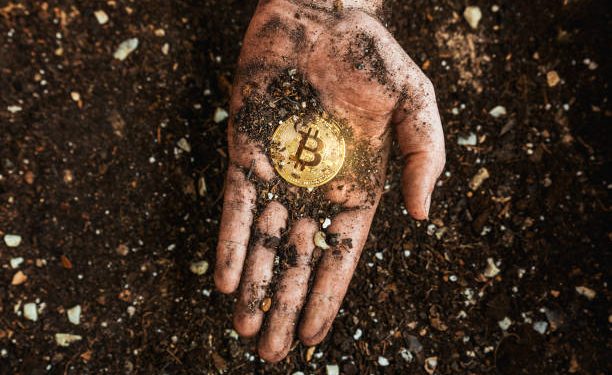 Amid the continuing crackdown on crypto mining in China, mining new Bitcoin (BTC) continues getting easier as BTC has experienced another significant mining difficulty drop. BTC mining difficulty has posted another negative adjustment on July 18, with the difficulty rate nearly halving since mid-May.

On July 18, the Bitcoin network posted its fourth consecutive negative adjustment of mining challenges, dropping 4.8%, based on data from BTC explorer BTC.com.

The latest mining difficulty adjustment happened at block 691,488, reducing the difficulty rate from 14.4 trillion to 13.7 trillion. This is the lowest level recorded since June 2021. The difficulty metrics have now nearly halved in the last two months, after reaching more than 25 trillion on May 13.

The latest Bitcoin mining adjustment follows a series of continuous difficulty plunges that began with an almost 16% decline on May 29. More negative adjustments continued with a 5.3% plunge on June 13 and a major 28% drop on July 3, the largest mining difficulty drop on the Bitcoin network.

Bitcoin mining difficulty is a measure of the way it is hard to mine a BTC block, with a bigger difficulty needing extra computing power to authenticate transactions and mine some new coins. The crypto’s mining difficulty adjustment happens every 2,016 blocks, or around every two weeks, as Bitcoin is programmed to self-adjust to maintain a target block time of 10 minutes.