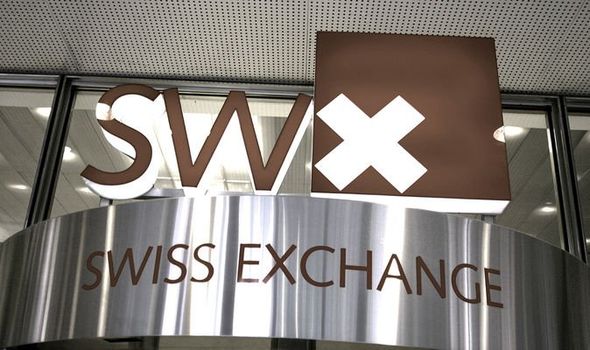 Swiss Stock Exchange has announced the addition of US-based ETF issuer, Global X, to its platform. following the entrance of Global X, it will be the second EFT provider added to the SIX platforms this year after Tabula joined earlier in February. But generally, it’s the ninth issuer that has been added this year. It also means the stock exchange now has 27 registered ETF providers for traders on the Swiss Stock Exchange.

Two new ETFs have been added to SIX

Global X says it will be adding two new funds to SIX, making it more than 1,500 ETFs available for trading on the platform.

One of the new ETFs from Global X is the Global X Video Games & Esports ETF, which is designed for the video games market.

The fund will be covering all sections of the market, including esports, content streaming, game publishing, as well as game development.

The second fund is the Global X Telemedicine and Digital Health fund, which will cater to the healthcare market. It will utilize video conferencing to clients. One of the benefits of the ETF is the faster service delivery through digital healthcare analytics during diagnosis.

He added that a record 1.67 million ETF trades were executed on the platform last year. There is also a further growth of on-exchange ETF trading in the first half of the year. He said the room is still open for more ETF providers to join the platform to give users a plethora of options.

SIX recently celebrated its 20th anniversary for an impressive growth story in 2021. As one of the pioneers of ETF trading, the exchange has cemented its place as the go-to platform for both ETF providers and users.