Mitesh Vaghela Steps Down As Director Of Product At Equity Group 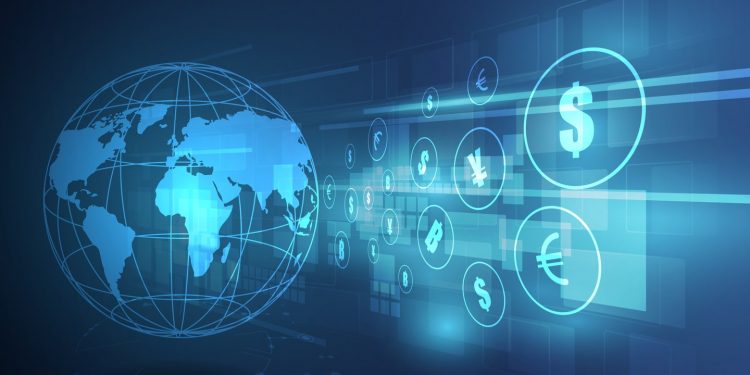 Mitesh Vaghela has announced that he is no longer working with Equity Group as its Director of Product. Vaghela has more than 10 years of industry experience in the forex industry before joining Equity Group in 2018.

“I would like to say thank you to all the people I have been on this great journey with,” Vaghela stated.

He added that during his time at the company, they achieved a lot, and knows that the foundations have already been laid for a strong future. Vaghela did not indicate where he is heading next, but he noted that he is turning to a new project and it will be made known to everyone soon.

Vaghela was with GKFX as its Global Head of Business Development before joining Equity Group.

Vaghela has had an illustrious carrier in the forex trading industry. He joined GKFX as an E-FX solutions manager in 2015 before becoming the Head of Business Development in November 2016. The next year, he was promoted as the company’s Global Head.

Earlier this month, Equity Group took a step to expand its footprint across the globe by announcing several changes to its senior management at both Equity Brokerage (Seychelles) and Equity Capital (UK).

Apart from the top role at Equity Brokerage, he was also appointed as the company’s chief executive officer to lead the Group’s operations in Africa.

Nigel Holmes took over the previous position vacated by Mr. Myers. Before the recent role, Mr. Holmes was a board member and director of Equity Capital.