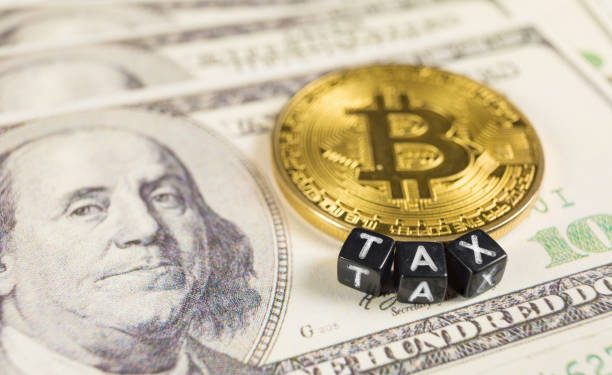 The US city of Jackson, Tennessee, has continued to explore a possible dive into cryptos, now aiming to accept Bitcoin (BTC) for property tax payments. On July 15, Jackson Mayor Scott Conger announced that the city’s blockchain task force had launched a study on possible strategies of accepting property tax payments in BTC in the city.

Jackson Mayor Scott Conger thinks that bitcoin is the best solution to fix inflation and the United States dollar devaluation. The blockchain group will also explore how to enable employees to dollar-cost average Bitcoin, or buy small amounts of BTC over regular time intervals.

Dollar-cost averaging BTC purchases are considered to become the best strategy of accumulating the crypto, many studies have confirmed. Conger earlier went to Twitter to blast the ongoing inflation and the United States dollar devaluation, saying that BTC is the “only one fix for this.”

Why do we accept inflation? Why don’t we demand more from our federal government?
6.3% in 2 years. 172.8% in my lifetime. Every year our dollar is worth less. There is no rebound.
There is only 1 fix for this.. #Bitcoin

This announcement brings an update to Jackson’s wider crypto-related plans that were announced by Conger in April 2021. In recent months, the city has been actively exploring some options to pay city employees in crypto, adopting BTC mining operations, and adding bitcoin to the city’s balance sheet.

In the past, Conger had hinted that the city could be also aiming to accept payments in many other digital coins like Litecoin (LTC) and Ether (ETH). Mayor Conger seems to be following in the footsteps of Miami Mayor Francis Suarez.

Suarez has been pushing the city of Miami to adopt tax and salary payments in Bitcoin. Conger has also adopted the ‘laser eyes’ which are a part of the crypto community’s flash mob supporting BTC’s possible price surge up to $100,000. At the time of publication, Bitcoin is trading at $31, 732, down 2.5% in the last 24 hours, based on data from CoinGecko.