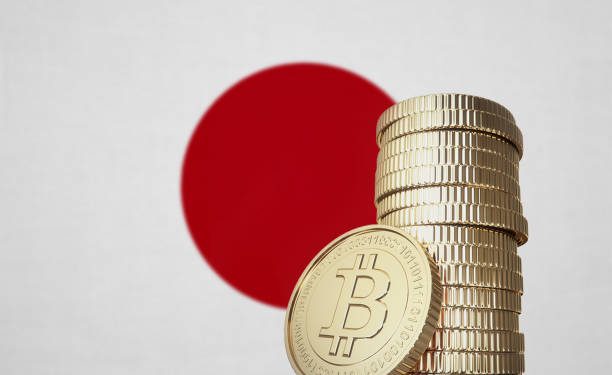 Japan is enhancing its efforts to regulate digital currencies on a worldwide scale, with the related government authorities allegedly seeking to expand staff to implement strict rules. Japanese authorities have also expressed new concerns over the huge growth of the crypto market, mainly cautioning against the stablecoins, Reuters reported on July 16.

The Japanese Ministry of Finance is hiring this staff to stamp its authority and help in combating some of the issues that they do not approve of in the crypto world. The strict global rules will apply for cryptos and other digital assets including the fiat-pegged stablecoins.

“Japan can no longer leave things unattended with global developments over digital currencies moving so rapidly.”

Based on the report, the Japanese Financial Services Agency (FSA) has allegedly already established a new unit meant to oversee digital currency regulation. Launched on July 8, the new FSA unit will monitor the wider crypto markets and focus on decentralized finance (DeFi), a blockchain-based type of finance that never relies on centralized financial intermediaries, including banks.

This news comes amid the crypto sector attracting increased attention from the global watchdogs recently. Most authorities mainly caution against stablecoins, a type of crypto that is pegged to assets and even fiat currencies like the US dollar. Throughout the world, central banks have been relentlessly pushing central bank digital currencies (CBDC), the digital versions of national fiat currencies, to maintain full control over money.

The United States Federal Reserve Chairman Jerome Powell said on July 14 that a US CBDC would eliminate the need for private options like bitcoin and stablecoins. In the past week, the People’s Bank of China deputy governor Fan Yifei insisted that the quick development of the private payment system is ‘quite alarming’ warning that stablecoins pose a major threat to the global financial and settlement systems.