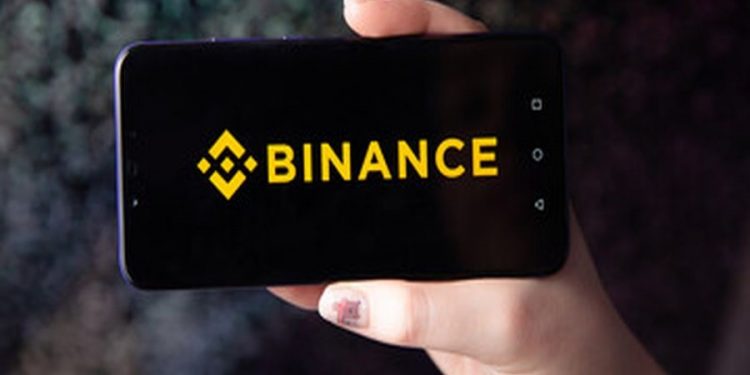 Binance’s highly popular stock tokens, which is a relatively recent offering, are getting wound down immediately. In a July 16, 2021 announcement, the exchange announced that “effective immediately,” the stocks are unavailable for buying on Binance.com. By October 14, 2021, at 7:55 pm UTC, the crypto exchange will no longer support stock tokens at all.

The existing stock token holders have been given some time to adjust:

The cryptocurrency exchange has not indicated the reason, saying just that it would be shifting its ‘commercial focus to a variety of other product offerings.’ While still unconfirmed at the time of writing, Walter Bloomberg claimed in a tweet:

If the allegations are true, the development might confirm that mounting regulatory pressure on the biggest crypto platform in the world is continuing to hit its operations severely hard.

In April 2021, there had already been some reports that European and British regulators were reviewing Binance’s offering of stock tokens that represent fractions of equity shares in companies like Coinbase and Tesla; for probable non-compliance with securities laws. While at first not commenting on Binance particularly, Germany’s Federal Financial Supervisory Authority (BaFin) was recorded as saying:

“Fundamentally […] the following applies: if tokens are transferable, can be traded at a crypto exchange and are equipped with economic entitlements like dividends or cash settlements, they represent securities and are subject to the obligation to publish a prospectus.”

BaFin soon mentioned Binance openly, noting that it did not have any published prospectuses for the stock tokens. Spring and summer of 2021 have been quite challenging for Binance on the regulatory front, with many nations taking action against it or allegedly investigating its operations from a variety of compliance perspectives.

In the  UK, the Financial Conduct Authority (FCA) ordered the crypto exchange to stop all ‘regulated activity’ in the European nation in June. In the same month, Japan’s Financial Services Agency said that Binance was operating in the country without valid registration, and new measures against cryptocurrency exchanges in the  Canadian province of Ontario pushed the exchange to stop all of its operations there.