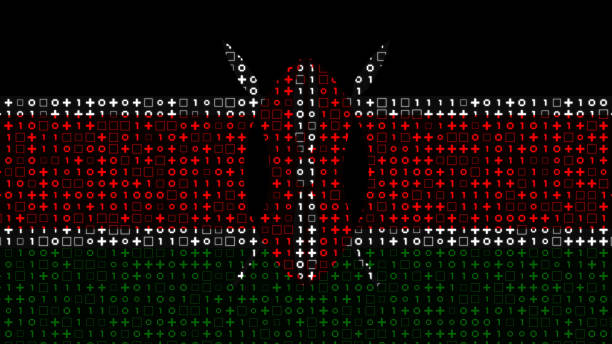 One electoral commission aspirant in Kenya has reportedly said that the East African nation needs to consider adopting blockchain-based voting. The former chair of Kenya’s Social Democratic Party, Justus Abonyo is calling for the adoption of blockchain voting to eliminate issues of voting malpractices.

Abonyo is a current candidate for commissioner of the nation’s Independent Electoral and Boundaries Commission (IEBC). Based on a detailed report by a Kenyan news outlet, he made the appeal known when he appeared before the selection committee that oversees appointments of IEBC commissioners at the Kenyatta International Convention Centre on July 15, 2021.

Detailing this report for blockchain voting adoption, Abonyo insisted that such a strategy would have considerable cost savings benefits of up to 300%, saying:

The IEBC commissioner aspirant also said that adopting blockchain voting might also help in improving the security and transparency of Kenya’s elections. Abonyo’s call for adopting the nascent technology also comes as the nation prepares for another general election in 2022.

Kenya’s previous presidential polls in 2017 were marred by accusations of IEBC’s electronic voting system being compromised. Those claims were further given some credence by the murder of the IEBC’s IT manager a few days before the polls.

The jury is still out on the efficiency and effectiveness of blockchain voting with MIT cybersecurity experts saying in November 2021 that voting systems based on the budding technology came with ‘severe risks’ to democracy.

Notably, some recent deployments of blockchain-based voting protocols have come under massive pressure in form of performance scrutiny. In July last year, reports came up that the system used in Russia’s constitutional amendment vote back in 2021 enabled constituents and third-party entities to decipher all the ballots cast.

In the meantime, Abonyo is not the first person to offer blockchain as a solution to guarantee security and transparency in Kenya. The regional anti-corruption advisor working at the United Nations Office on Drugs and Crime, David Robinson, said in November 2021 that Kenyan authorities can use blockchain as a tool to combat corruption.