See how Panda’s Next Call AI Module Is Increasing Performance 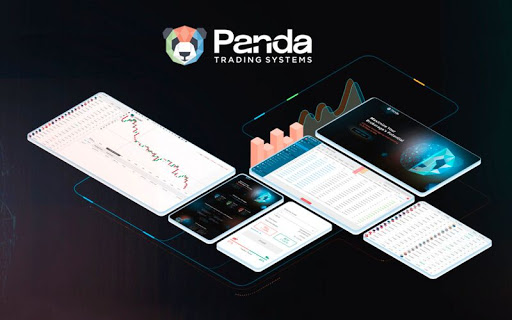 Panda Trading Systems always stands out as the main solution for businesses and platforms looking for multifaceted implementations and customer ease. With this in mind, it has launched Next Call, an AI module that increases re-deposit by about 27%, according to the firm.

The company’s head of commercial operations, Or Gold, stated that it strives to address frictions with the launch of each product.

Or stated that the firm plans to make everything possible to optimize the way users operate to give them an edge, adding value to their service in the process.

He says the company has been involved in a series of updates that are included in its core product line.

Panda says its brokers are reporting a 27% increase of re-deposits since they prioritized their call lists through the module. Additionally, brokers have had a surge in successful outgoing calls, as effective calls increased by 17%.

As it stands, the brokers say the module has had a massive impact on performance with a 13% increase. However, the results are still coming and the performance may increase even further, the brokers noted. The results were gathered from data over two months, “but we believe these numbers are a baseline that can be improved,” Panda stated.

The firm stated that it wants to make sure that the new system prioritizes rejected deposits or when the account balances go below a predetermined level. Such priority will enable the right staff to reach out to the affected user and provide help, the firm noted.

The CRM module will be useful in several situations

Earlier in March, the firm launched a document verification module powered by artificial intelligence (AI) for its flagship CRM. According to the company, the module reduces the issue of low quality, increases verification, and cuts down on repetitive tasks for back-office staff.

The recently introduced Next Call CRM module will provide sales and retention teams with a prioritized call list generated by clients’ actions. The module will give priority to lists using certain customizable event triggers.

The CRM module will come in handy in a lot of situations, such as when a user has a withdrawal request, makes a successful deposit, has hard their card declined. It will also be deployed during registration, login, and any activity carried out by the client on the deposit page, the company stated.