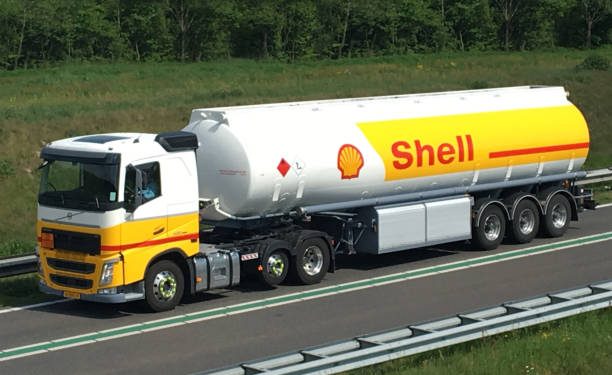 Capturing the greenhouse gas emissions and then burying them underground is a great way that the world now hopes to slow down the rate of global warming. It might also prove to be a money-maker for the oil and gas companies that are developing the technology.

This sector has been using carbon sequestration for many years as a method of pumping more hydrocarbons out of the ground. Currently, energy firms are aiming to scale up carbon capture and storage capacity with the help of government subsidies. They do not only want to just bury their emissions, but also those produced by the other sectors including steel and cement.

The industry is expected to ‘very quickly’ create the use of ‘CCS as a service’ according to Maarten Wetselaar, the Royal Dutch Shell’s Head of Integrated Gas, Renewables, and New Energy Solutions.

Notably, the energy major is currently linked to several major CCS projects, from the Northern Lights in Norway to Porthos in The Netherlands. On July 13, 2021, Shell said that it was proposing to create a large-scale facility that has a 300-million-ton storage capacity operating at its Scotford Complex in Alberta, Canada.

Nonetheless, so far just two are operational, the Chevron Corp.-operated Gorgon project in Australia and Quest in Canada. The projects are ‘one-dimensional’ in that they are quite focused on emissions for the companies’ in-house assets, as explained by the head of CCS Syrie Crouch.

The question now has shifted onto what CCS can offer beyond capturing Shell’s in-house emissions, explained Crouch. Is it helping the blue hydrogen sector, which needs capturing emissions, or providing carbon services to the heavy emitters in industrial hubs?

Most of the big emitters might view CCS as beyond their competency and so will seek to outsource the process. HSBC Holdings Plc analyst Tarek Soliman wrote this opinion in a research note published on June 30. The big emitters can ‘plug into’ a carbon handling network as a way of capturing their emissions. Soliman said:

“The wider use of CO2 in process industries as an input could also facilitate a market where capturing and delivering carbon dioxide becomes a profitable business.” While CCS is expected to play an integral role in the path to net-zero, critics and naysayers say that the technical feasibility at scale is not yet proven in any means. Shell’s scenario for keeping global warming to just 2 degrees Celsius of pre-industrial levels by 2070. The company says that 10,000 large facilities have to be constructed in the coming 50 years, from less than 50 in operation by 2021.

The Northern Lights project located in the North Sea is backed by Norway’s Equinor ASA, Shell, and TotalEnergies SE. The project represents the next stage in developing CCS mainly as a service industry. The venture aims to liquefy industrial CO2 emissions, transport them offshore and then bury them. Crouch said:

Wetselaar said that the model could even become:

“I’m going to sell you natural gas, and I’ll take the CO2 back.”

That adds more layers of complexity: shipping costs, carbon prices, and cross-border transportation. But since there are growing numbers of nations with net-zero targets, the issues are getting increasingly explored. Crouch said:

“There are a lot of things to put in place, but it is something that’s getting discussed.” 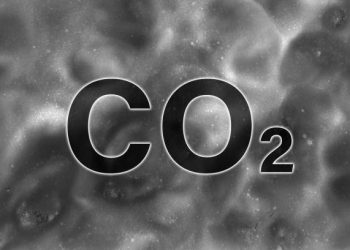 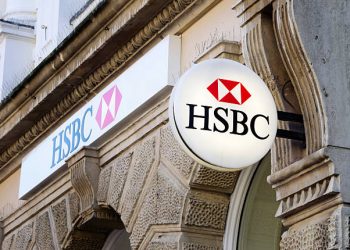 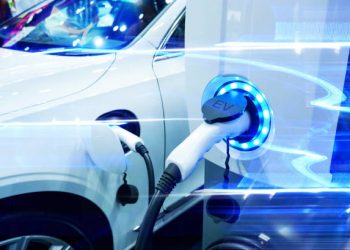