Ryanair And Government Face Off Over Kerry Air Service 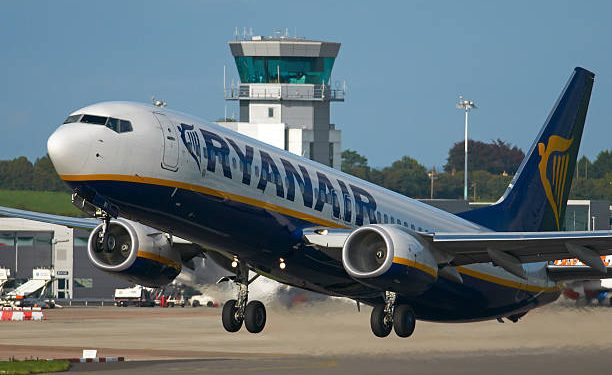 The Department of Transport and Ryanair have now locked in a public spat over the scheduled relaunch of the Dublin-Kerry air route. Transport Minister Eamon Ryan said in a July 9 statement that Ryanair had agreed to offer the service on a commercial basis, for free to the Exchequer, from July 19.

But moments later, Ryanair issued an official statement where it insisted that it agreed to offer this service with no subsidies and no agreement had been concluded. It said that the Department’s announcement was ‘premature and inaccurate.’

The carrier, which is headed by Michael O’Leary, claimed it was not consulted about the Department’s announcement. Previously, the Dublin-Kerry route was operated as a public service obligation (PSO) route heavily subsidized with taxpayer money. This contract was held by Stobart Air that collapsed in June 2021.

Stobart Air operated the Aer Lingus Regional service that also serviced the Dublin-Donegal PSO route. After Ryanair issued their statement, the Department countered on the carrier. It insisted that Ryanair wrote to it on June 28 saying that it was making a formal application requesting to operate a double-daily service between Kerry and Dublin for the coming seven months and thereafter, without expecting any public funding.

On July 6, the Department issued a lengthy response to Ryanair, with Minister Ryan requesting a written commitment from the carrier to meeting several requirements. The Department of Transport said that Ryanair responded on July 8, confirming that it would operate this service twice per day on a commercial basis starting from July 19.

Ryanair requested the Department to accept its offer before the close of business on July 9 so that the airline could begin marketing the newly available flights.

In the July 8 letter to the Department, Ryanair DAC chief executive Eddie Wilson highlighted its move to operate this service commercially would save taxpayers €3.9m a year. He insisted that he does not want any price cap on the ticket prices, but added:

“We are happy to confirm that at least 90 seats each way will not exceed €80.”

On July 9, the Department stated that it engaged with the Ryanair boss moments before lunchtime to advise him that a letter would soon be issued from the Minister confirming the carrier’s acceptance to operate the Kerry service and that an announcement would be made later in the afternoon. 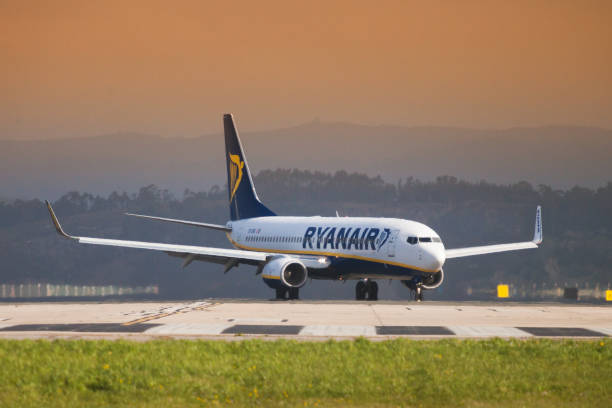 The Minister wanted to announce on Friday although Ryanair wanted to wait until Monday before it makes the news public. The Department said:

“The Department agreed to share the press statement with Ryanair, which it did.”

Minister Ryan stated that Ryanair has offered to meet the PSO requirements while servicing the Dublin-Kerry route, guaranteeing fixed standards of “continuity, regularity, and pricing”. He explained:

“I believe this is a really good outcome for the Kerry region, providing a higher capacity air service for passengers as the summer season unfolds, and supporting the local economy as it begins its recovery from Covid.”

Notably, the Department of Transport hopes that the Dublin-Donegal PSO service will resume in the same week, with a preferred bidder having been selected. 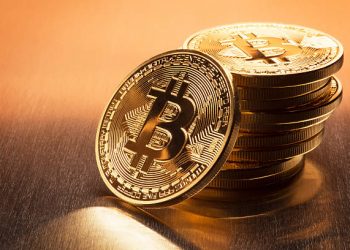 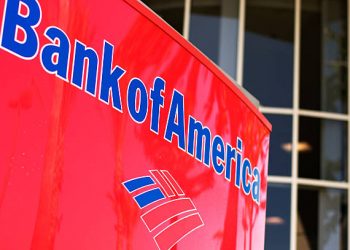 Bank Of America Profits Explode On Massive Growth Across Its Businesses