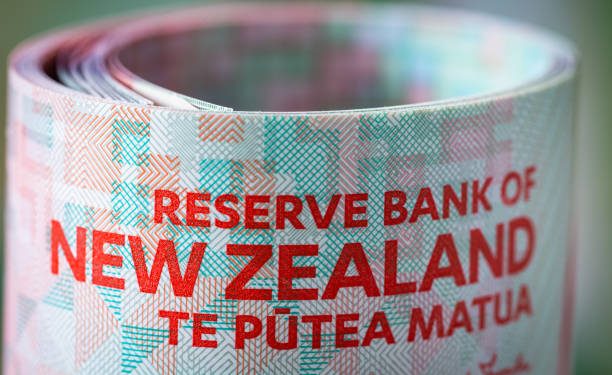 The Reserve Bank of New Zealand has started an initiative to gather opinions from the public on a potential rollout for a central bank digital currency (CBDC) to work alongside cash as government-backed money.

New Zealand’s Reserve Bank has asserted that a central bank digital currency might be a “solution” to the ongoing reduction in the use of cash, with the top bank maintaining that the proposed CBDC will resemble the popularly used cryptocurrencies.

In that context, the bank plans to open up public consultation regarding the formation of a CBDC and the emergence of a new digital form of money, including stablecoins.

We'll be consulting extensively over the remainder of 2021 on issues key to the future of how New Zealanders pay and save, driven by our new stewardship mandate for cash and a broader currency system https://t.co/vniv2aULCZ #rbnz pic.twitter.com/OHdsuIhpGd

The Reserve Bank has confirmed in a July 7 announcement that it will release a set of “money and cash issues paper for feedback starting from August up to November.” The process will build upon the “Future of Cash” consultations that started in 2019.

Reports state that the Reserve Bank will “introduce and seek feedback” on crypto-focused papers that will issue guidelines on a potential CBDC “to work alongside cash as government-backed money,” together with unspecified issues that arise from innovations in money and payment tech, including cryptocurrencies like Bitcoin and stablecoins.

New Zealand’s top bank now seems to be open-minded towards the deployment of a CBDC, but it has insisted that a measured and cautious approach is essentially necessary.

In October 2021, Christian Hawkesby, Assistant Governor, had insisted that “no imminent plans” to deploy a CBDC without proper plans, noting:

“to issue currency that meets the needs of the public, we must take a new and holistic approach. We acknowledge there is much work to be done.”

But, in the latest CBDC related announcement, Hawkesby expressed the considerate need for a digital currency saying:

“The potential for a Central Bank Digital Currency to help address some of the downsides of reducing physical cash use and services is something we want to explore for New Zealand. A CBDC, similar to digital cash, might well be part of the solution, but we need to test our assessment of the issues and proposed approach before developing any firm proposals.”

The top banker maintained that despite the declining number of New Zealanders using cash, the fiat is “widely valued because it ensures inclusion” and gives the citizens “autonomy and choice in a way they pay and save.”

Nonetheless, Hawkesby expressed some of the drawbacks of using cash, citing:

“personal and retail customers are struggling with the loss of cash and in-person banking services despite banks efforts to help them adapt.”

Hawkesby also asserted that digital payments are the preferred option for the majority of New Zealanders, noting:

“We also know that digital forms of payment are the preferred way of paying for the majority of us and that the future will undoubtedly involve less cash.”