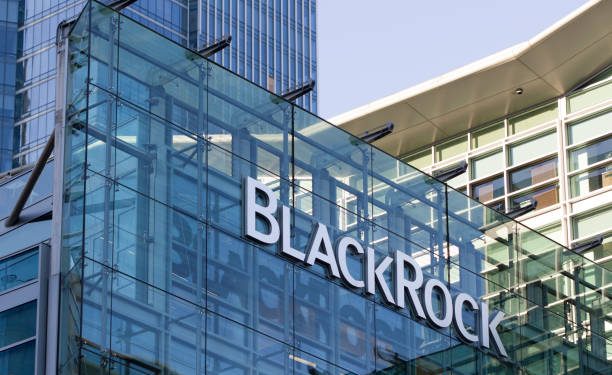 In an official letter to the shareholders earlier in 2021, BlackRock CEO Larry Fink stated:

“No issue ranks higher than climate change on our clients’ lists of priorities.”

BlackRock raised more than $250m (£181m) for its climate finance fund to invest in several countries in Latin America, Asia, and Africa. The company said on July 8, 2021, that it wants to help to mitigate the challenge of climate change affecting regions around the world.

The world’s biggest asset manager, through its Climate Finance Partnership, will focus mainly on investing in renewable power generation, electrified transportation services, and energy storage solutions. BlackRock confirmed that it aims to raise over $500m (£363m).

The governments of Germany, France, Japan, and several other philanthropies and institutional investors are among the ten investors that make up this partnership. BlackRock said that a lot of capital was necessary for climate infrastructure in these areas to help in reducing carbon emissions,  based on a Reuters report.

“This ambitious partnership… will help redirect financial flows toward sustainable development investments across the emerging world, with a priority to Africa.” 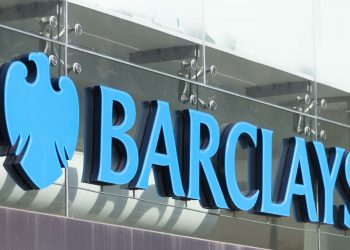 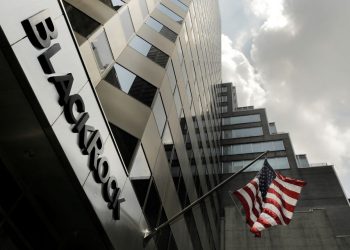 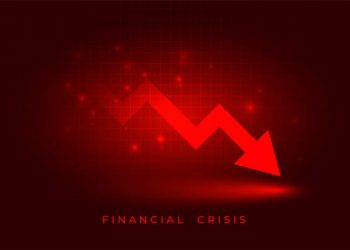 Fight Against Inflation Increases Fears Of A Global Recession