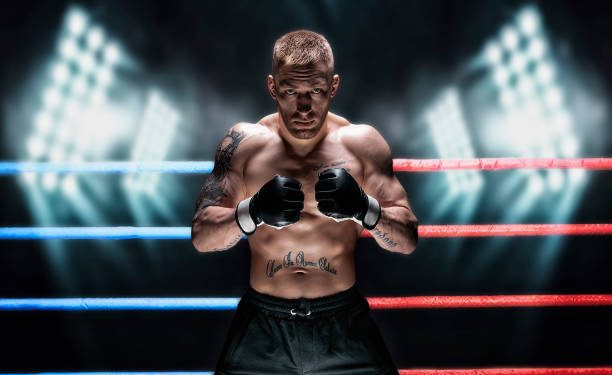 Ultimate Fighting Championship (UFC), a major global mixed martial arts organization, appears to be diving deeper into the cryptocurrency world. UFC announced a sponsorship deal with a crypto exchange in a move that has excited the crypto community.

On July 7, 2021, UFC said that it agreed to a fight-kit partnership with Crypto.com, which is one of the biggest crypto trading platforms in the world by trading volume.

CNBC reported that the sponsorship deal is worth $175 million and will last more than 10 years. But, other terms of the deal were not publicly disclosed. As part of the agreement, Crypto.com’s brand is set to appear on fight kit items worn by the athletes in competitions. The logo will also appear on the clothing worn by the training staff.

Moreover, Crypto.com has now got the rights to UFC’s newly unveiled sponsorship category that is called “Cryptocurrency Platform Partner.” The crypto exchange’s co-founder and CEO Kris Marszalek said that the UFC deal is a ‘historic moment,’ adding that it would assist the sports sector to “accelerate the world’s transition to cryptocurrency.”

The CEO of talent agency Endeavor, Ari Emanuel, explained that the agreement is just the start of a long relationship with UFC. Endeavor purchased a stake in the Ultimate Fighting Championship in April.