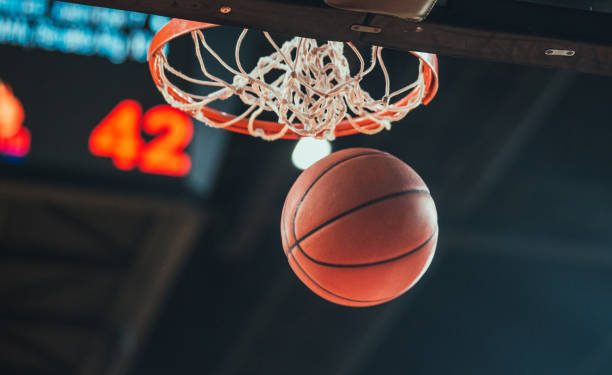 One American professional basketball team that is competing in the National Basketball Association (NBA), the Portland Trail Blazers, has confirmed that it is moving into the crypto sector with a new partnership.

The NBA said on July 1 that the Trail Blazers has landed the league’s first jersey patch sponsorship program in partnership with StormX. StormX is a blockchain firm that lets users earn crypto rewards by completing micro-tasks or shopping at various global partner stores online.

We’re excited to announce we are joining forces with @stormxio, the first cryptocurrency jersey patch partner in the NBA! https://t.co/hAHDdMABDA pic.twitter.com/ZWpmp9k2wr

As part of that sponsorship deal, the Trail Blazers will reportedly include the StormX logo on team jerseys for the coming five years. The logo will appear starting from the 2021-22 season.

The involved parties did not say the magnitude or size of the deal but stated that they signed an ‘8-figure contract’ including in-arena branding. Based on analysis by sponsorship experts, jersey patch deals average nearly $10 million per year.

StormX and the Trail Blazers are scheduled to launch their first non-fungible tokens (NFTs) together, based on the Gameday Poster Series. The series features unique designs from local artists for the Trail Blazers team.

The Trail Blazers’ NFTs are set to be issued as digital collectibles representing the team’s posters. These NFTs are scheduled to be rolled out sometime later this month, according to the team’s official statement.

StormX was launched in Seattle by Calvin Hsieh together with Portland-grown Trail Blazers fan Simon Yu. They launched it with a primary mission of boosting financial independence among its users. The company’s platform supports earning crypto cashback from over 800 stores across more than 170 countries through an internet browser extension. Yu said:

“We’re honored to be the first crypto company to form a jersey sponsorship with not only a team of such high caliber, but also with a league of the same stature.”

The National Basketball Association has been expanding its move into the crypto and blockchain sector recently. In mid-June, NBA’s Philadelphia 76ers entered a major marketing partnership with huge blockchain fan token providers, Socios and Chiliz. 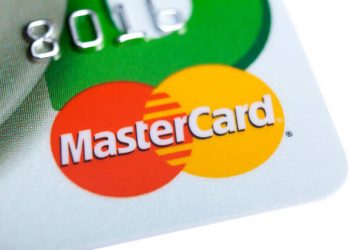