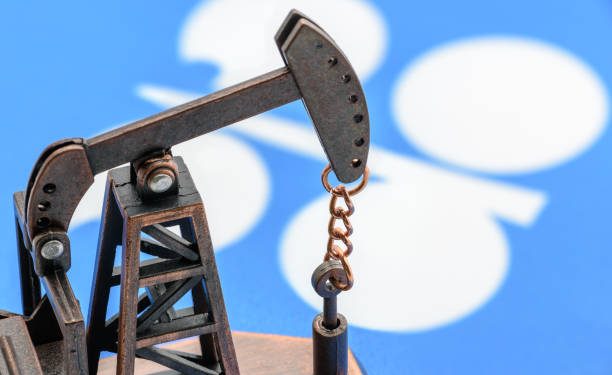 On July 1, 2021, an OPEC+ ministerial panel recommended a slow increase in oil output to the end of this year. This gradual increase will pave the way for a wider group to reach a deal that eventually keeps a strong grip on supply even as the prices rise to trade at 2-year highs.

The OPEC+ Joint Ministerial Monitoring Committee that comprises Saudi Arabia and Russia, recommended that the group should add 400,000 barrels per day every month from August to December. One delegate who chose to remain anonymous broke the news that is yet to be made public officially.

According to Bloomberg, the panel also suggested that the duration of the cartel’s production-cuts agreement needs to be extended to December 2022. The deal that was forged in 2021 at the peak of the first wave of the COVID-19 pandemic will expire in April. 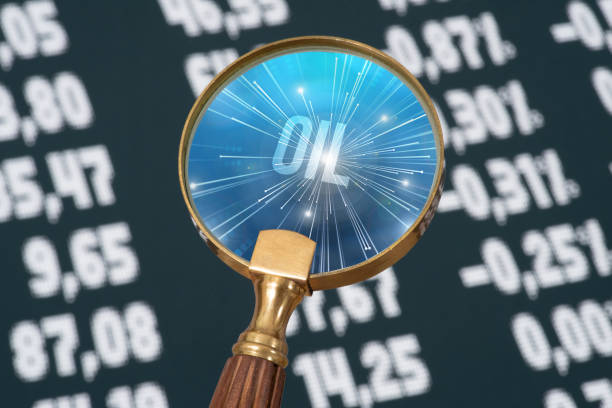 The expiry will possibly introduce millions of barrels per day of oil supply to the market when it still may not be required. Oil prices rose on the back of these developments to trade around $75 per barrel in the New York session, with markets expecting that the supply will remain significantly tight even as the cartel slowly opens the taps.

This market reaction indicates that there are fears surrounding inflation which are expected to increase. If inflation persists, it will influence the decisions of policymakers throughout the world as they strive to nurse and design a sustainable recovery from the effects of the pandemic.

After the initial details of the OPEC+ deal had emerged, one commodity analyst at UBS Group AG, Giovanni Staunovo, stated:

“The price reaction says everything. The supply increase would be less than market participants expected, and demand is still expected to rise into August.”

Crude oil has gained by nearly 50% since January, with the growing recovery in demand from the pandemic seemingly outpacing the revival of OPEC+ supplies after the deep curs initiated in 2021 due to the health crisis.

Oil’s surge together with a rally in several other commodities has made major central banks fret about inflation once more. It also shows the extent to which Russia and Saudi Arabia are in control of the global energy market. That is an incredible comeback from the negative prices recorded about a year ago.

The Organization of Petroleum Exporting Countries and its allies (OPEC+) are currently rejuvenating crude supplies that were stopped in 2021 during the initial stages of the pandemic. 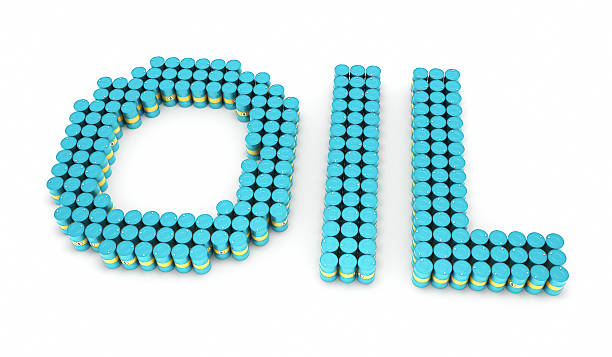 The 23-country coalition decided to increase nearly 2 million barrels per day to the market from May to July, and the question that the ministers faced on July 1 was whether to continue increasing supply soon.

Interestingly, the market has experienced a supply deficit for most of this year as OPEC’s output increase did not keep up with the exploding demand as many countries get the virus under control.

In the cartel’s opinion, that has worked as a wholly crucial remedy which was the only available option for them to eliminate lots of surplus fuel stockpiles that had rapidly accumulated as the global economies sunk into lockdowns.

Currently, the group’s data shows that oil inventories are back down to average levels as strong rejuvenation in fuel consumption continues. According to OPEC Secretary-General Mohammad Barkindo, demand in the second half of the year is expected to reach 5 million barrels per day higher than in the first half of the year.

Nevertheless, many different factors may undo the current rally that is being witnessed in the oil market. That is the main reason why major and influential OPEC+ members like Saudi Arabia are continuously urging caution as the increase in production continues.

There is the possible risk of a supply influx in case the United States reaches a nuclear deal with Iran. Also, the highly infectious delta variant of the coronavirus that is already sending countries back into partial lockdowns and causing widespread fears in the cases of other countries around the world, threatens the speed of demand recovery.