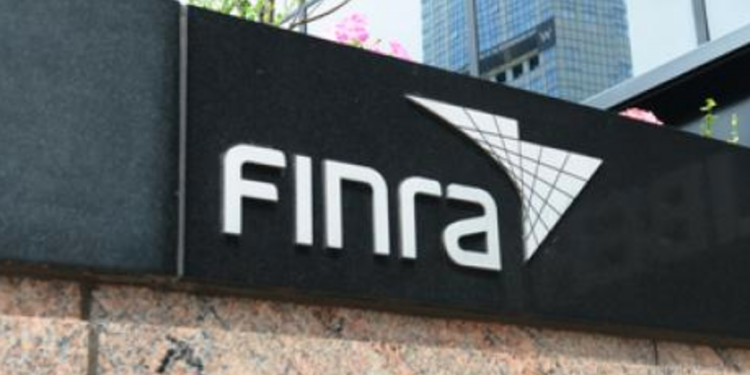 The Financial Industry Regulatory Authority (FINRA) has ordered Robinhood to pay a historic $70 million fine for its regulatory failures. According to FINRA, the fine is the largest it has imposed on any entity.

The regulator is accusing Robinhood of misleading communication and trading practices and systematic outages, especially in March last year.

FINRA says Robinhood did not apply due diligence before approving customers for the placing of options trades. As a result, the platform provided misleading information to the customers, especially about margin trading.

Robinhood did not provide clear information

The outbreak of the Covid-19 pandemic caused the stock market to surge rapidly that month. But, according to FINRA, Robinhood didn’t provide clear information to its clients about some stock investments, which has affected their investment decisions negatively.

FINRA regulates organizations that provide brokerage services. The regulator stated that it fined Robinhood $57 million and asked the platform to pay about $13 million as restitution for thousands of its clients that were allegedly misled.

FINRA says it considered the heavy financial loss customers suffered, including the millions who received misleading and false information from the platform. Its system outages also affected millions of customers. FINRA also stated that thousands of customers were approved to trade even when it wasn’t appropriate for them to do so.

Robinhood suffered several outages in March last year, which left clients stranded and unable to trade cryptocurrency, options, or equities. It remained offline at a period when the market was experiencing one of its highest trading times during the fastest bear market in history.

Robinhood also wanted to go public this year, but the recent fine placed on the platform may likely affect its plans.

It was also criticized for the death of a 20-year old trader who committed suicide after thinking he had lost so much on Robinhood. FINRA also mentioned the suicide in its press release. Robinhood neither denied nor admitted the charges.

Robinhood has been faced with criticisms despite its huge investment in the stability of its platform. According to the platform, it now has more than 2,700 customer support staff, which is over 300% more than the staff it had in March last year. 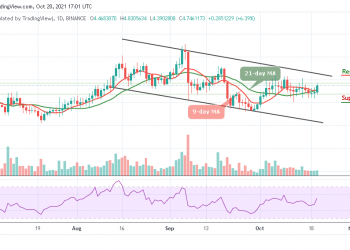 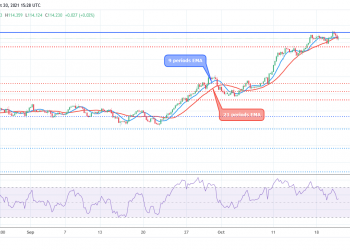 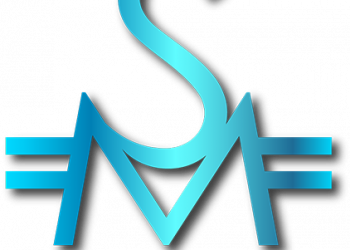