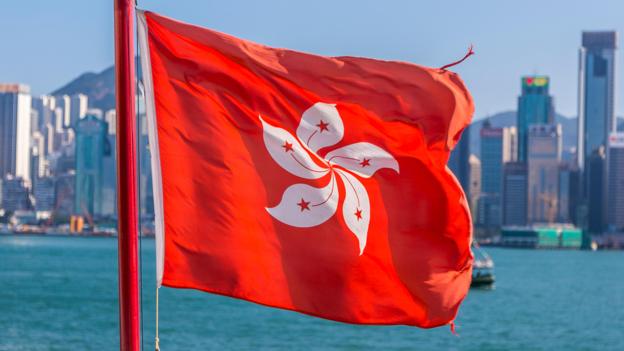 Hong Kong’s Securities and Futures Commission (SFC) has published an annual report for 2021/2021 that stated the total income for the year ended March.

According to the report, the total income was $3.008 billion, which is an 89% increase year-over-year. Due to the income increase, it recorded a surplus of $979 million for the year when compared to the $375 deficit recorded last year.

The SFC, in the annual report, also highlighted its major achievements for the year. The watchdog approved 146 unlisted structured investment products and 188 collective investment schemes for public offerings during the stated period.

Also, the number of trading account requests from intermediaries made by SFC rose to 8,748. The regulatory body also stated that it has raised efforts to fight corporate fraud and other irregularities in the industry. It wants to deal with various online fraudulent schemes as it partners with the Hong Kong Police Department.

Chairman of the SFC, Tim Lui, while commenting on the report, noted that the commission’s main goal is to improve the country’s competitiveness and make sure there is orderliness and fairness in the market.

He said such an environment produces confidence from the investors. He added that mutual market access in Hong Kong has been successful, with the progress of Stock Connect, a good example of the conducive environment the commission is creating.

He says Hong Kong is playing an important role in providing global capital between rapidly developing China and the rest of the world. This relationship, according to Liu, will increase in relevance over the years.

SFC wants to make the market conducive for investors

The past year has seen SFC taken different initiatives to enhance green and sustainable finance. Also, the regulator has acted positively towards strengthening the level of Hong Kong when it comes to asset and wealth management hub.

Additionally, SFC has been actively involved in the management of the digital asset market in the country. It has already a virtual asset trading app in Hong Kong its first license to operate as a digital asset service provider. The commission has the intensions to grant more licenses as the environment becomes clearer.

However, SFC stated that the country’s regulatory attributes and structure on digital assets remain the same. Within the past year, it has imposed about $2.81 billion fines for violations and intermediary misconduct. The watchdog reiterates that it will continue monitoring the market to make sure it remains conducive for investors. 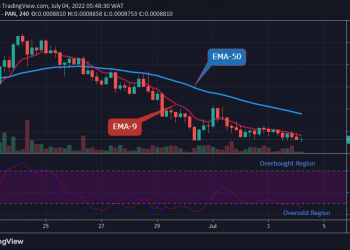 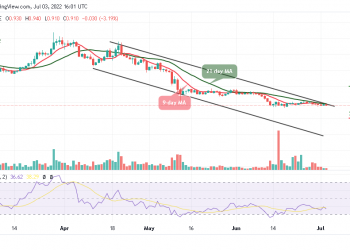