Central Banks Might Push The Price Of Gold Higher 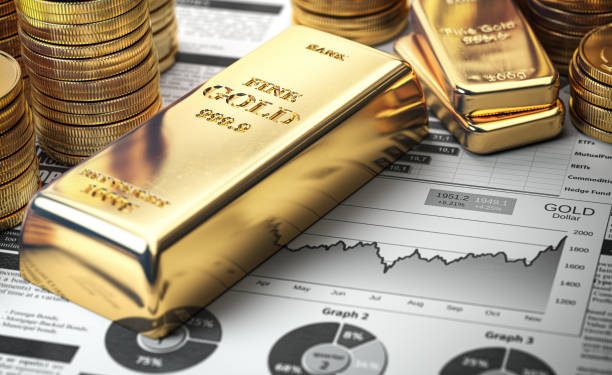 In the past several weeks, the prices of gold have plunged just a bit. Sometime in early May, the yellow metal traded near $1,920 per ounce. Today, it is valued below $1,800, which represents a drop of over 6%. Should gold investors be worried about this decline? The simple answer is: no.

Investors should think about the long term and pay very little attention to what is happening in the short term. Looking at the near-term data, gold prices might plunge a little bit more. However, the lower the price of the precious yellow metal drops, the better a buying opportunity it becomes.

Why should traders and investors be bullish on gold?

The central banks and the big buyers remain in the market. The day when central banks will say that they hate gold and start offloading from their reserves will be the day that the gold investors will need to get worried.

Currently, central banks appear to love gold. In Q1 2021, central banks acquired 95.5 tonnes of the metal and stored it in their reserves. Last year, they were also the net buyers of gold.

Notably, 2021 was one of the most challenging years for the central banks since the financial crisis of 2008/09. Even at the time, they did not sell their gold. Reviewing the bigger picture, these central banks have been the net buyers of gold since 2010. Analysts and market experts believe that central banks will continue buying gold in the coming months. 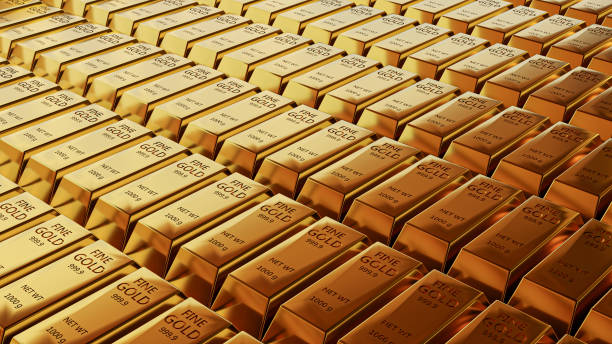 Financial institutions are buying precious metals to diversify their assets since they have a lot of exposure to the US dollar. The banks also want to hedge their reserves. It will be quite a long time before they become fully hedged.

On an annual basis, the World Gold Council (WGC) asks all central banks what they are planning. Will they acquire more gold, keep what they have, or sell? In the latest WGC survey, around 21% of the respondents said that they would buy more gold in the coming 12 months.

That percentage was higher than what they said in the previous year’s survey. Furthermore, 52% of the respondents thought that central banks worldwide might increase their gold reserves in the coming 12 months.

The Long Term Outlook Of The Gold Price

The period between 2013 and 2015 was tough for gold investors and by 2015 gold was thought to have become valueless. Anybody who said that gold is a great investment was ridiculed and mocked at the time. In the midst of all that was happening, a great buying opportunity developed.

The investors who acquired gold and looked beyond the near term were rewarded. Gold has plunged recently and it might drop a bit more due to several factors that are working against it. These are just short-term headwinds. 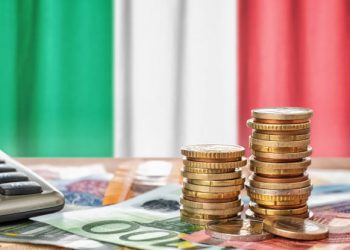