El Salvador To Give All Adult Citizens $30 In Bitcoin 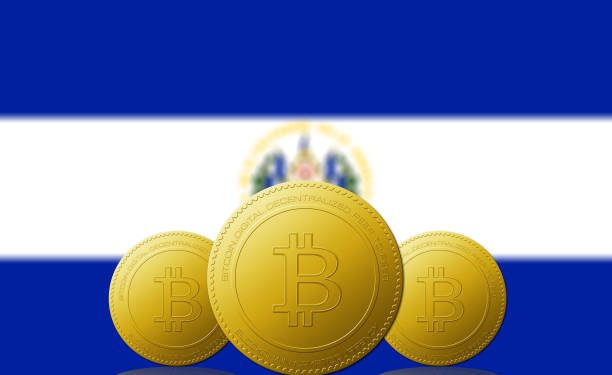 The president of El Salvador has confirmed that his government will airdrop $30 worth of Bitcoin (BTC) to all adult citizens in the country. This announcement excited all Bitcoiners, with many influencers saying that El Salvador’s government will have to acquire the needed BTC that it intends to distribute. That move will add over $100 million in buying pressure on markets.

Quick estimates of the adult population of El Salvador varied considerably, with Willy Woo, an on-chain analyst, tweeting that Bitcoin’s global user base is projected to grow by 2.5% due to the influx of 4.5 million Salvadorians.

Every Salvadorian adult who downloads the government’s BTC wallet app will be eligible for an airdrop of $30 in bitcoin. Other analysts placed the Salvadoran adult population at highs of 6.5 million, which is the total population of the country.

Yahoo Finance anchor Zack Guzman using that figure for some rough back-of-the-envelope calculations indicating that $195 million worth of BTC will get airdropped across the entire country.

6 million people added to the crypto ecosystem in one go. 👏 pic.twitter.com/DVoW6vLrAK

The exact figures are hard to determine but Statista shows that in 2019 the population aged 15 and above was 4.72M.

Nevertheless, crypto Twitter’s euphoria might be a bit premature, as local publication Prensa Latina notes El Salvador’s citizens will only get free BTC after they download the government-issued crypto wallet app.

The news was announced in a June 25 press conference, with President Bukele saying:

“The government’s wallet app will even work anywhere with a cell connection, and you won’t have to have a cell plan for the app.”

President Bukele also said that the nation’s much-celebrated Bitcoin law that recognizes BTC as legal currency nationwide is set to come into effect on September 7, 2021. El Salvador’s Bitcoin law was passed around two weeks ago. While this move has been praised by the global cryptocurrency community, the legislation has encountered some opposition from a minority political party and the World Bank.