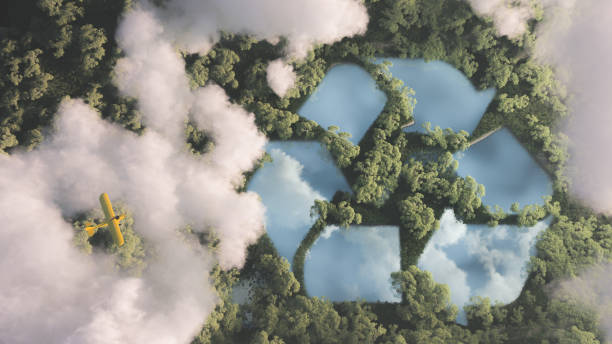 Stronghold Digital Mining, the Pennsylvania-based outfit, announced the completion of two private equity securities raises worth around $105 million. The company raised the funds in two placements supporting its model for sustainable BTC mining.

Based on an official announcement by Stronghold Digital Mining, the company’s first power generation facility dubbed the Scrubgrass Generation Plant in Venango County converts waste coal into energy on a scale that is equivalent to “a large-scale hydropower plant”. That energy is then used to mine bitcoin and other cryptos.

All of the waste coal that Stronghold recycles was produced by coal mining operations in the 19th and 20th centuries. The company’s power generation process enables it to rehabilitate huge areas of land that had been previously rehabilitated due to waste coal acid drainage (AMD).

AMD elaborates a process where rain or snow mixes with the sulfur in the coal waste, enabling it to run and mix with water systems and threaten aquatic life in the process. after removing the waste coal, Stronghold also wants to donate the restored land back to the local communities.

According to the company estimates, every bitcoin that is mined results in 200 tonnes of waste coal being destroyed. Stronghold co-chairman, Bill Spence, stated:

“Coal waste fires have been wreaking havoc in my home state of Pennsylvania for the last hundred years. We employ 21st-century crypto mining techniques to remediate the impacts of 19th and 20th-century coal mining in some of the most environmentally neglected regions of the United States.” 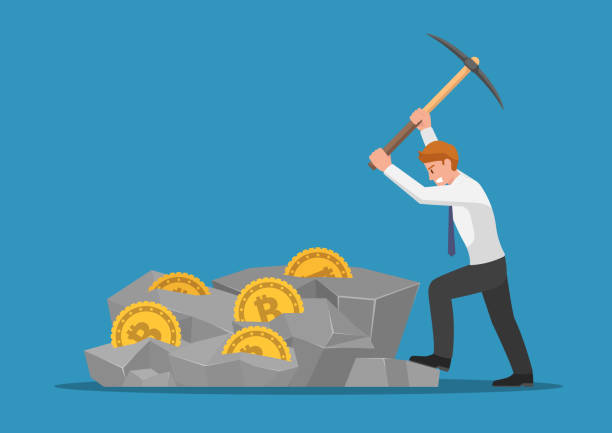 While working in partnership with the local environmental authorities, Stronghold has now reclaimed around 1,000 acres of Pennsylvania land which it has described as being ‘once-unusable.’ In addition to also eliminating over 98% of Nox, mercury, and SO2 emissions, the company’s production process creates some fly ash that can be used as fertilizer.

Stronghold aims to have put up 28,000 operational cryptocurrency miners by 2022. Currently, the company is in discussions to acquire facilities that represent over 200 megawatts of electricity generation capacity.

This raise comes as the BTC community is now becoming highly environmentally conscious, with Tesla CEO Elon Musk infamously reversing course on his company’s decision to accept bitcoin payments for their electric vehicles, blaming it on the environmental toll of coal-powered mining.

Earlier in June, Musk said that Tesla would explore resuming support for Bitcoin if the mining industry shifts to becoming over 50% powered by clean energy.

The controversy over the ecological impact of BTC’s creation has caused the market to slump into a heavy bear trend for the publicly-listed North American mining stocks in recent months. The stocks have recorded draw-downs of between 50% and 60% since posting all-time highs.

Despite the widespread crypto bearish trend showing no definite signs of slowing down, Compass Point, an independent investment bank, has given Marathon Digital (MARA) and Riot Blockchain (RIOT) a buy rating. Compass Point noted that the firms are generating BTC at discounts of 70% and 62% compared to the spot prices respectively.