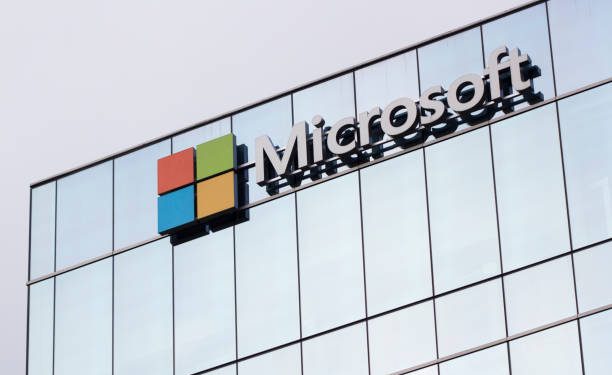 Microsoft CEO Satya Narayana Nadella is credited with turning the tech company around with his renewed focus on mobile computing, cloud computing, and artificial intelligence. Microsoft Corporation has taken its place in the history books by becoming the second US public firm to reach a $2 trillion market valuation.

The increase in its value is underpinned by bets that its dominance in cloud computing and enterprise software will thrive some more in a post-COVID world. The tech company’s shares gained as much as 1.2% in New York on June 22, which was enough for the software institution to briefly join Apple Inc as one of the two firms trading at these lofty values before closing some pennies short of the mark at US$265.51.

On Wednesday during the morning hours of the American session, the company’s shares are trading at $265.92. Saudi Aramco surpassed that threshold shortly in December 2019, but it is currently trading at a market value of around $1.9 trillion.

Since taking over in 2014, CEO Satya Nadella has significantly reshaped the Redmond, Washington-based company to become one of the biggest sellers of cloud-computing software, counting both its network and Office application cloud units. So far, Microsoft is only one of the largest US technology firms that have so far evaded the recent wave of reviews and scrutiny from increasingly active American antitrust regulators, providing it with a freer hand in both product expansion and acquisitions. 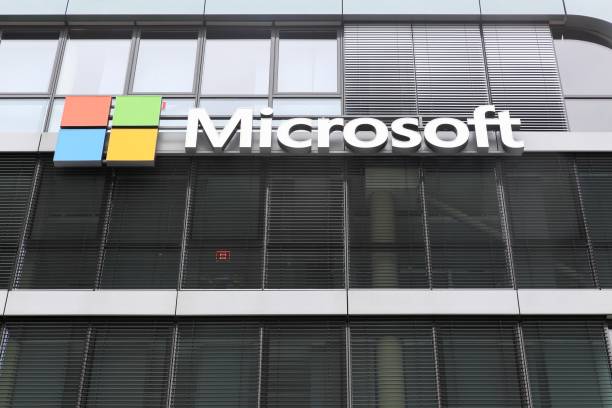 So far in 2021, Microsoft has gained 19%, even outperforming Amazon and Apple, as the investors continued to pile into the stock expecting that there will be long-term growth of earnings and revenue. Investors also hope that there will be a significant expansion in areas like machine learning and cloud computing.

Employees at all the Microsoft stores assist clients who visit their locations which has also helped attract new investors and users to the company’s products. Office apps and Microsoft’s cloud infrastructure have helped in lifting the firm to reach new milestones.

Notably, the firm’s third-quarter results that were released in late April topped and exceeded expectations which indicated strong growth across all its business segments. On June 22, the tech-heavy Nasdaq 100 Index outperformed the S&P 500 Index after Federal Reserve Chair Jerome Powell insisted on his view that inflation will be short-lived.

Both of these benchmarks extended the gains after Powell’s comments with the Nasdaq 100 closing up 0.9% and the S&P 500 up 0.5%. Machine learning and artificial intelligence are some of the sectors that are pushing Microsoft higher. The senior research analyst at Clearbridge Investments, Hilary Frisch, said:

“Microsoft has its hands in a lot and it is doing it all well: gaming, cloud, automation, analytics, AI. It is an attractively valued name within tech, and it should benefit from both the economy reopening as well as from a more pronounced shift toward the cloud.”

Co-launched in 1975 by Paul Allen and Bill Gates, Microsoft set up the personal-computer software sector and dominated the market for PC operating systems and Office software for many years. As internet browsers such as Netscape grew in importance in the 1990s, Microsoft rushed to introduce its product that is bundled with Windows software. 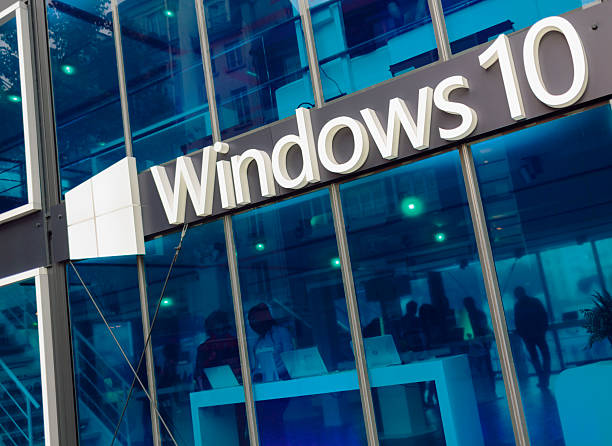 This move resulted in a severe antitrust lawsuit, filed sometime in 1998 by the United States government, with a federal judge finding the firm guilty in 2000.

Although Microsoft avoided a break-up of its business, the penalty the government initially sought in the antitrust case, the next ten years saw the software developing firm largely miss out on the advent of mobile software, social media, and internet search, dropping far behind newer rivals like Google and nimbler ones like Apple Inc.

With multiple strategic shifts implemented in the past seven years under the stewardship of Nadella, the company has been restored to the vanguard of technology with a major focus on mobile computing, cloud computing, and artificial intelligence.

While Microsoft needed 33 years from its initial public offering (IPO) to reach a $1 trillion valuation in 2019, the next trillion took around two years amid a surge in popularity in tech stocks before the Covid-19 pandemic and during the global health crisis. Apple made Wall Street history when it reached a valuation of $2 trillion in the past year.

Among the notable US names, the pair are trailed by Amazon that has a market capitalization of about $1.8 trillion, and Alphabet Inc that has a value of about $1.6 trillion. Logan Purk, an analyst at Edward Jones, said:

“Microsoft checks all the boxes: it is in the markets that investors favor, it offers strong and sustainable growth, and it remains very well-positioned to capitalize on the long-term secular trends we see in technology. A US$2 trillion valuation is warranted, given how it has pivoted toward the cloud, and it remains attractively valued even given the strong performance.”

Based on market data compiled by Bloomberg, over 90% of analysts recommend acquiring Microsoft, while none of them has the equivalent of a sell rating on the stock. The average price target points to the upside of around 11% from the current levels.

What Is Driving This Growth?

Microsoft’s cloud-computing business has been an integral force behind the advance. Based on Bloomberg data, the Intelligent Cloud business accounted for around 33.8% of Microsoft’s 2021 revenue, making it the biggest of the three huge segments for the first time, and up from 31% in 2019.

This segment showed revenue growth of 24% in 2021, compared with the 13% growth in Productivity and Business Processes, and the 6% growth of Microsoft’s More Personal Computing unit.

Nadella’s strategic moves had put Microsoft in a position to benefit from business trends that came up during the global pandemic. Remote work and lockdowns accelerated a move to the firm’s meeting software and pushed the clients to speed up the modernization of software networks and application surrounding the cloud. 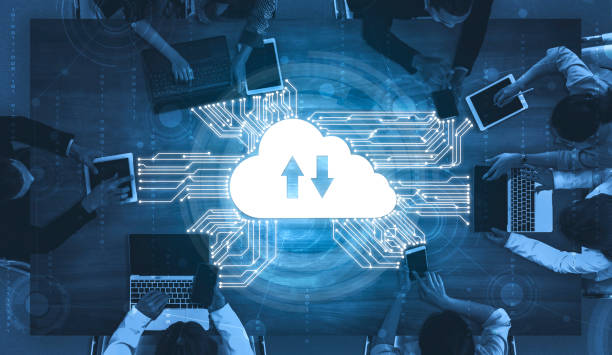 The software maker’s Xbox gaming subscriptions also lured the users seeking diversion during the months while they were stuck at home. As the workers return to the office, Microsoft has attempted to push some new ideas for managing virtual meetings where some of the attendees are in person and others remote.

The company has also been advertising features to enhance the wellness and productivity of the workers that the firm says are exhausted by the tribulations of the pandemic in the past year. William Blair analyst Jason Ader wrote in May:

“At a high level, the two core pillars of Microsoft’s bull narrative – Microsoft 365 and Azure – are well understood by the investment community. What is perhaps less appreciated is how over the last 15 years Microsoft has expanded its IT wallet share through expanding into new product areas” and taking market share. The wallet share doubled from 2006 to 2021, and we believe it can double again over the next decade”.

Wall Street is also quite positive about the firm’s M&A strategy. It recently said that it is buying speech-recognition pioneer Nuance Communications Inc. The firm also attempted to buy Discord Inc for $12 billion, but the video-game chat company rejected the offer floated by Microsoft.