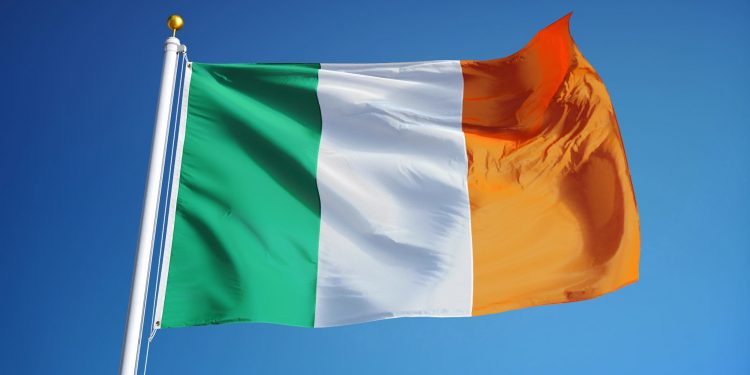 Danish broker BUX has announced the launch of a new trading platform in Emerald Isle, Ireland. This will become the first time a digital-only platform is rolling out services in the country.

BUX says the platform will be available in both Apple and Google App Stores, as the new app allows users to invest in more than 2,000 stocks.

Chief Executive Officer of BUX Yorick Naeff stated that consumers have been left with limited options following the impact of the COVID-19 pandemic and the exit of two of Ireland’s largest banks from the market. He added that the introduction of the trading app is coming at the right time to make it easier for users to engage in digital trading activities.

The BUA Zero account will enable users to open a free account within minutes. They can also be able to deposit and withdraw their funds immediately, as well as create a list of their favorite stocks.

“BUX Zero is giving consumers more options when choosing what to do with their money,” Naeff reiterated.

He added that the platform will provide an avenue for direct investment since it will allow users to make commission-free investments for both existing and first-time investors.

Naeff also said that many new entrants to trading are navigating a complex process, but BUX plans to simplify the whole process for them.

Apart from the primary service of offering zero-free accounts, BUX will also educate investors about financial investments, providing the tools needed for new users to make the best use of the platform.

BUX recently received an $800 million funding from Tencent and Prosus Venture, which enabled the broker to launch the trading platform in Ireland.

It was during the funding round that the companies present chief Naeff was appointed, after its founder, Nick Bortot stepped aside from the top post.

The company has been rapidly expanding its flagship product, BUX Zero throughout Europe since last year.

A year ago, it launched the BUX Zero service in Germany and Austria before extending the service to Belgium and France. As it stands, the broker now operates in seven European countries.

BUX was launched in September 2019 and is fully regulated in Denmark. The company says it now has over 500,000 clients throughout its operational bases across Europe.

BUX also wants to extend its services across more European countries before the end of the year.