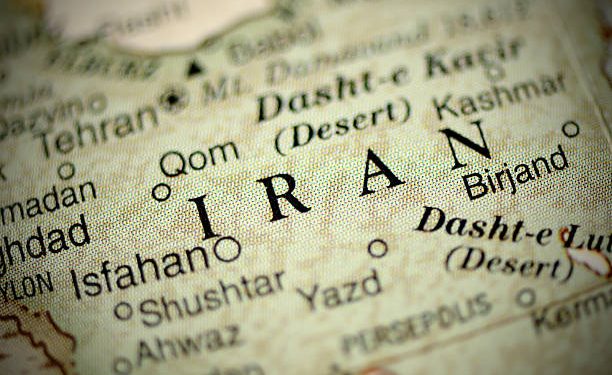 The latest reports say that The Ministry of Interior of the Islamic Republic of Iran has decided to block all the activities of the Iran Blockchain Community (IBC). However, the association insists that they have not yet received any direct notice. A cryptocurrency warning list seems to be the primary cause of this unexpected ban, according to the lead of the Iran Blockchain Community.

Interestingly, the Social Affairs Organization of the Ministry needed reports on IBC’s financial performance and dealings with crypto exchanges through a public notice that was posted in local newspaper Hamshahri Online in the past week, according to local sources.

During the weekend, the ministry banned the association’s activities, but IBC spokesperson Sepehr Mohammadi acknowledged that no written or verbal warning was given to the board members. Mohammadi is also the chief executive officer of one of two cryptocurrency exchanges that are listed as the sponsors of the association’s site.

Through an open letter to the Social Affairs Organization, the Iran Blockchain Community chairman said that monitoring the performance of the blockchain ecosystem participants is the right of this association. He also said that issuing and publishing warning lists for the new users to avoid such traps is a mission for the IBC association to undertake.

The high-risk Iran-based firms involved in crypto activities were on the IBC warning list. Hence, Mohammadi is convinced that this is the main cause of the ban. He added:

“Vested interests will do anything to stop IBC’s efforts. They managed to publicize the notice before IBA was informed.”

Based on local sources, a member of the parliament accused all of the crypto-related domestic nongovernmental organizations of always transferring foreign currency overseas. Being one of the NGOs operating in the crypto and blockchain space, IBC denied the claim and stated that the association is mainly focused on promoting blockchain tech in the Asian nation.

Following its ‘summer ban’ for cryptocurrency mining activities, Iran is looking for a healthy regulation for the crypto space. According to Iranian President Hassan Rouhani, the country should legalize crypto activities to preserve and also protect national interests. He directed a joint study between various parties to establish a legal infrastructure for cryptos.