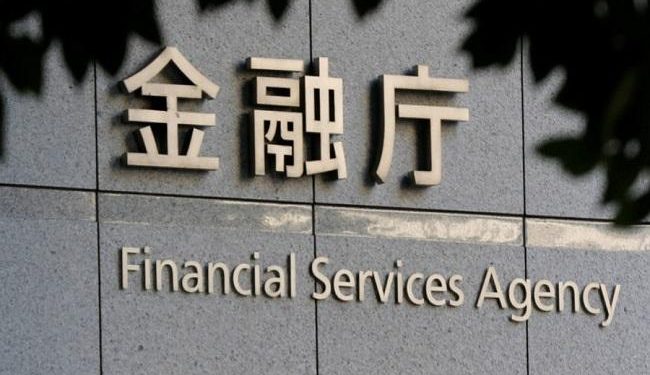 The Japanese financial regulator, Financial Services Agency (FSA), has issued a warning to a popular YouTuber. The Japanese YouTuber had posted an ad related to the cryptocurrency exchange, Bybit.

The news was published on Yahoo Japan, where it stated that the 30-year old YouTuber named Hikaru was not the only one who received the warning. The FSA also issued the warning to a crypto firm linked to the YouTube ad.

The warning issued by the financial regulator against Hikaru stated that he could not promote the crypto exchange because the exchange was not licensed to offer its services in Japan.

By posting the ad to the 4.4 million subscribers on his channel, he exposed many Japanese residents to investing with the exchange. The FSA stated that any advertisements regarding crypto markets need to be approved before they can be aired on any social media platform such as YouTube. The regulator argued that the Bybit exchange did not have any authorization to promote its services in Japan.

According to the report, the YouTuber in question failed to follow the regulator’s rules after he posted a YouTube video saying that he had created an account on Bybit and received one Bitcoin from the same exchange as a birthday gift.

He further posted a tweet on the same issue saying, “I was asked to do various things on my birthday and received a lot of expensive things, but I wondered if there was such a present among them! It was the virtual currency from Prince Aoju. When I got one bit and thought, ‘Is it only one?’ I was surprised that it was worth 4 million yen. I will try cryptocurrencies for the first time with Bybit.”

It is not the first time that the Japanese financial watchdog has issued a warning against Bybit, a crypto exchange based in Japan. The FSA had in May stated that the exchange was conducting unlicensed operations in Japan.

Bybit is the fifth-largest cryptocurrency exchange in the world in terms of trading volumes. Even though it is licensed to operate in many jurisdictions, it has not sought the necessary regulations to offer crypto-related services in Japan.

Bybit has not just received a warning from operating in Japan. The crypto exchange was also forced to abandon its operations in the United Kingdom after frictions with the Financial Conduct Authority (FCA).