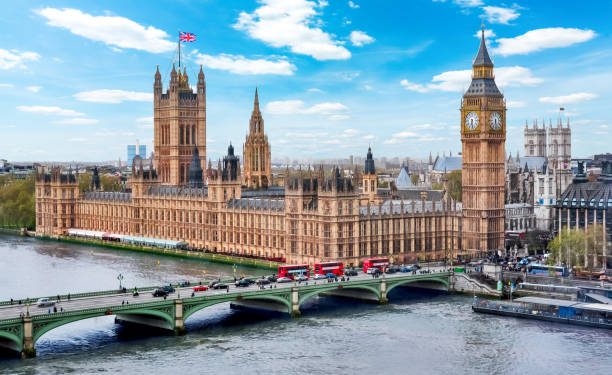 The latest data findings suggest that more British adults have largely turned into cryptocurrency investors. They seem to prefer cryptos over traditional stocks and shares-based investments.

According to AJ Bell, a UK investment firm, 7% of British adults who responded to their survey allegedly agreed to have bought crypto over the last 12 months, compared to 5% who invested in stocks and shares ISAs (individual savings accounts).

By description, ISA is a savings account that enables a user to invest without ever paying tax on any income or capital gains.

The AJ Bell survey was conducted by an online market research tracker Findoutnow, where the exercise polled 1,269 respondents. While commenting on the results, Laith Khalaf, a Financial analyst at AJ Bell explained the perceptions of the results of this survey stating:

“When more people are buying cryptocurrency than investing in a stock market Isa, you have to conclude the world’s gone crypto crazy,”

The survey found that many crypto investors were predominantly male below 35 years. Over 70% of respondents confirmed that they had bought cryptos and claimed they made a profit. On the other hand, 12% reported having made a loss over the past year. Astonishingly, 17% insisted they do not know whether they made or lost their crypto investments. 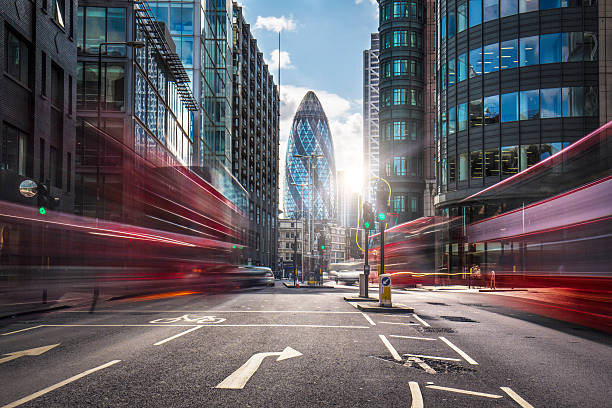 AJ Bell’s survey goes contrary to research from the UK think tank, Parliament Street, which was conducted in March. Based on that study, 52% of 2000 respondents were ready to invest in the stock markets and traditional assets such as gold than crypto. A third of the respondents said that they will not invest in crypto since they believe that they have already “missed the boat”.

In a publication on ThisisMoney, a UK finance outlet, AJ Bell’s analyst mentioned that the new research proved that most of the young people have confidence in their understanding; but he remained skeptical of their choices when it comes to investments and financial matters:

“It certainly looks like some consumers are jumping into the deep end with cryptocurrencies, before learning how to swim in shallower waters.”

Khalaf insisted on investing in diversified portfolios that are less exposed to crypto, adding:

“The youthful profile of crypto buyers suggests they may have accumulated few assets so far and could find their finances seriously damaged if crypto markets take a turn for the worse.”

The analyst also commented on Elon Musk’s influence over Bitcoin Markets referring to some of the Tesla CEO’s recent tweets stating:

“They are hardly a measure of wider business sentiments towards Bitcoins.”

The UK’s Express publication reported that Her Majesty’s Revenue and Customs (HMRC) data published last week shows that the current cryptocurrency buying frenzy has shown no signs of slowing down. Thus, the bull market might be far from over.