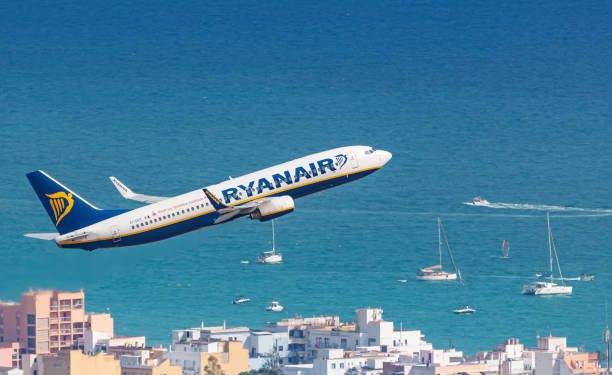 Ryanair and its low-cost rival Wizz are seemingly leading a revival in European flights, according to new market figures from Bank of America’s Sky Tracker. Bookings for flights within Europe appear to have improved to 44% of the 2019 levels in the week that ended June 6, from 41% recorded seven days before.

The number of flights also increased in the past week with general activity still down 54% on the same period in 2019. These figures are encouraging since it is an improvement from -56% the previous week.

According to Bank of America, Wizz and Ryanair showed the largest growth in flights. The Irish giant company boosted flights by 17% to be down 55% compared to the same period in 2019.

Hungary-based Wizz gained around 10% to reach -47% of the pre-Covid levels. Recently, Ryanair confirmed that it added around 1.3 million seats per week to its capacity at the beginning of the month. The group has also started hiring cabin crew. 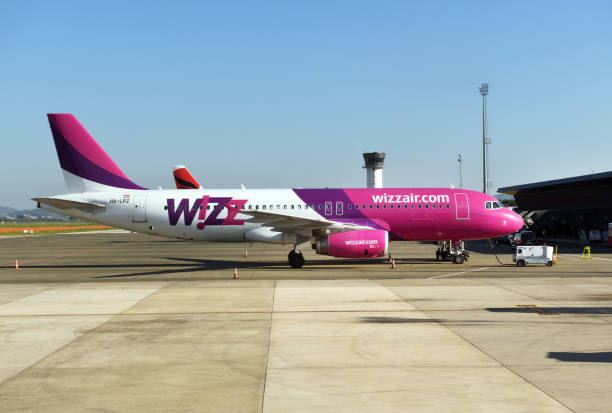 More travelers are beginning to visit European airlines’ websites, according to a Bank of America analysis. Website visits in the week that ended June 6 were just 36% behind the same period in 2019. Bank of America noted:

The bank suggested that progress in the European Union’s digital Covid certificates, meant to enable the member state citizens to travel freely once more, is benefitting bookings. Spain and France last week adopted this system. The Republic is yet to implement its certificates but plans to do it from July 19.

In the past week, the Minister of State Ossian Smith estimated that the government might issue up to one million certificates instantly to the individuals who registered online for vaccination via the Health Services’ Executive portal.