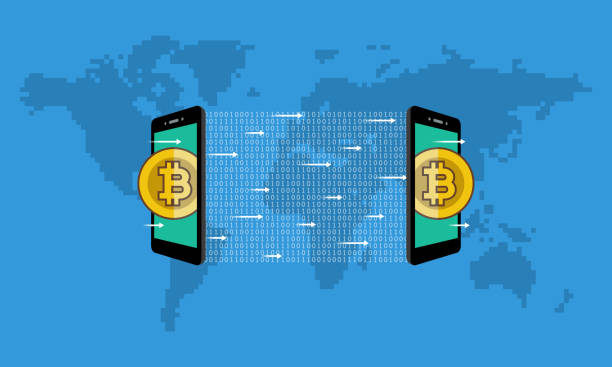 Despite El Salvador’s recent move where the country passed a law mandating bitcoin as a legal tender, the local remittance companies are allegedly hesitant to adopt the cryptocurrency.

Kenneth Suchoski, Autonomous Research fintech analyst, while speaking to Reuters, said that remittance companies might hesitate to launch support for bitcoin and the other crypto assets until they are prompted to do it by customer demand. The latest development may create a stalemate for the local payments sector. Suchoski said:

“For Western Union and some of the other remittance providers, keep in mind that most of the volume in the remittance industry is going from developed markets to emerging markets primarily to people — families and friends — that operate in cash.”

He estimates that below 1% of global cross-border remittances are done using crypto assets, saying:

“To the extent that bitcoin isn’t adopted and there’s not widespread acceptance, these remittance providers are still going to be relevant for the years to come.”

That might be the reason why the remittance companies in El Salvador seem reluctant to support bitcoin despite the nation’s new law that mandates the digital asset as legal tender.

MoneyGram International, a major global payments institution, also insisted that there is a challenge of navigating undeveloped infrastructure to enable ramps between cryptocurrency assets and local fiat currencies in the emerging economies. A MoneyGram representative told Reuters:

In the past month, MoneyGram said that it had partnered with Coinme to allow its users to buy and sell crypto assets using US dollars at 12,000 retail locations within the United States.

Suchoski also insisted that there is a compliance burden of supporting any form of cryptocurrency for payments companies. He noted that Western Union’s yearly compliance costs had almost doubled from about $100 million to $200 million in the last ten years.

With that hesitation from these companies, many now wonder what lies ahead in the mainstream adoption of Bitcoin in El Salvador. 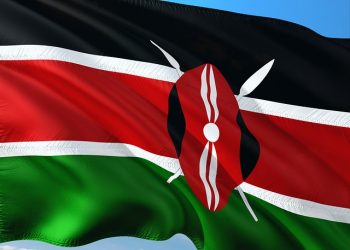