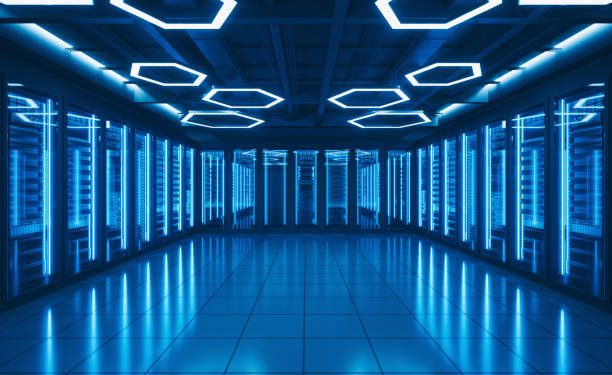 Interior of a futuristic server room.

State Street, a multi-trillion dollar and the second-oldest U.S bank that is still in operation has launched a new digital currency division. State Street Corporation becomes the latest financial institution to announce the creation of a dedicated digital financial division.

“The financial industry is transforming to a digital economy, and we see digital assets as one of the most significant forces impacting our industry over the next five years. Digital assets are quickly becoming integrated into the existing framework of financial services, and it’s critical we have the tools in place to provide our clients with solutions for both their traditional investment needs as well as their increased digital needs.”

On the flip side, Nadine Chaker, State Street head of global markets, who is also the head of the division who reports its operation directly to the firm’s COO Lou Maiuri stated:

“State Street has a major role to play in the evolution of digital market infrastructure.”

Today, State Street Corporation hedges over $3.6 trillion worth of assets under management (AUM) and $40.3 trillion in custodied assets. Furthermore, the firm is the second major global custodian to launch digital asset services following in the footprints of BNY Mellon.

State Street has commented publicly in support of digital assets on several occasions. In April 2021, the firm was appointed as the administrator of a German bitcoin-backed exchange-traded note (ETN) from iconic funds. In the same month, it reportedly invested in a $30 million Series B funding round for blockchain-based fintech and regtech firm, Securrency.

State Streets was tasked to operate as an administrator and a transfer agent for a Bitcoin traded funds (ETF) proposed by VanEck in the US in March. The firm integrated with Gemini to trial automated reported services for its custody customers in 2019.