Gold Will Thrive As The Dollar Withers – DoubleLine’s Gundlach 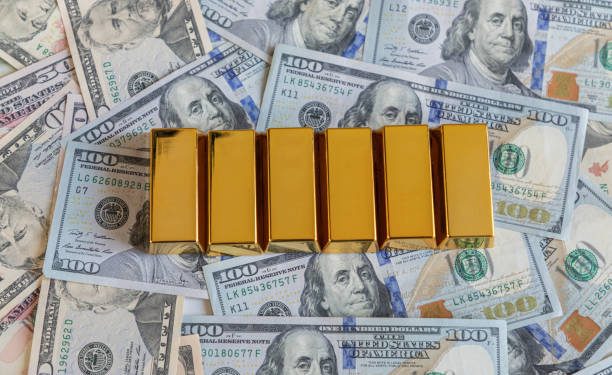 Gold has been thriving as the effects of the pandemic keep coming up and investors shift their portfolio to lean heavily on haven assets. As the US keeps injecting its economy with stimulus packages, the dollar keeps weakening compared to the other currencies.

As the dollar weakens, all assets denominated in the currency seem to gain some value. Wall Street’s bond king and Founder and Chief Executive Officer of DoubleLine, Jeffrey Gundlach, has insisted on his bearish call on the US dollar while suggesting that there is more upside momentum for the price of gold. He said:

“Ultimately, I think gold will go much higher as the dollar falls and commodities broadly have a further significant leg to the rally that began 15 months ago. The dollar going down. That’s the linchpin to everything, I believe. And so, that’s the thing that is the most important.”

The US dollar index is at a critical juncture according to most analysts. Gundlach asked:

“How does anybody know whether it’s going to be transitory or not?”

He also believes that there might be more to this inflation theory than just the transitory base effects. Gundlach concluded:

“One thing arguing for transitory is the base effects from a year ago. If we look at the month-by-month CPI and PPI numbers, though, the base effect narrative gets exploded a little bit because we continue to accelerate not just versus a year ago, but versus three and four months ago.” 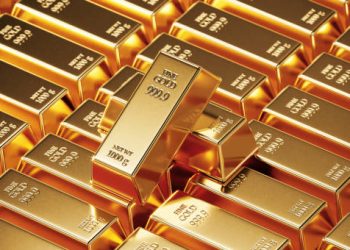