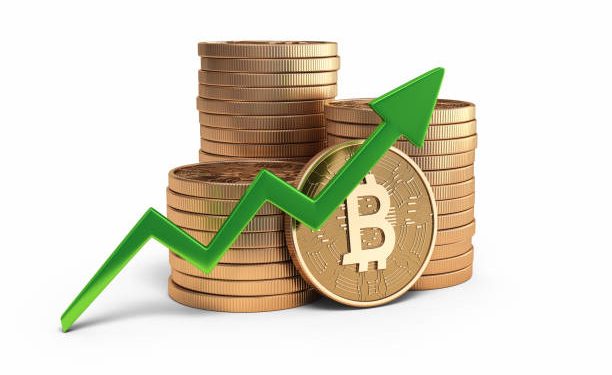 On Wednesday, legislators in the Central American nation passed a bill into law that made bitcoin a legal tender. Among several other things, it means that prices can now be shown in bitcoin, and tax contributions can be paid entirely using digital currency.

The Bitcoin proponents have long seen the digital coin as a perfect alternative to the country’s fiat currency and other international currencies, and they welcomed El Salvador’s moves.

This nation has struck a partnership with Strike, a digital wallet company, to set up the country’s modern financial infrastructure using bitcoin technology.

Other cryptos got a lift too, with Ether and XRP both trading considerably higher. Bitcoin is still way below its all-time highs set earlier this year but if more adoption comes in from other governments, the crypto might surge back towards $60,000.

Bitcoin is famous for its wild price swings that have pushed critics to say that it is not a suitable investment to operate as an effective currency. El Salvador’s case will be monitored closely in the coming days to see how bitcoin might work for them as a payment mechanism on a nationwide basis.