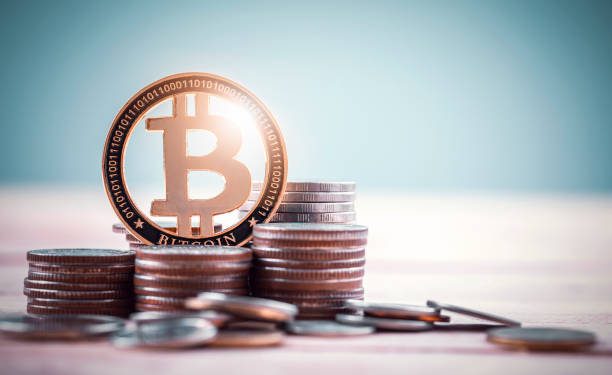 Bitcoin adoption is gaining ground in various countries especially in Latin America even as China and other major economies move to ban cryptocurrencies. The President of El Salvador’s bill to recognize Bitcoin as a legal tender in El Salvador passed Congress with a supermajority moments before 6 AM UTC.

President Nayib Bukele said in a Twitter Spaces conversation that started moments after 5 AM UTC with 22,000 listeners that he would sign off on the historic and groundbreaking law later in the night or the first thing in the morning. The president said:

“It goes into effect immediately.”

He clarified that the government would allow up to 90 days for the correct infrastructure to be put into place.

The #BitcoinLaw has been approved by a supermajority in the Salvadoran Congress.

According to him, accepting bitcoin would become mandatory for all the other businesses. He talked about the merchants in the country:

He announced that he will be meeting with the International Monetary Fund (IMF) on June 10, 2021. The government will also be releasing an official BTC wallet, but this will not be made mandatory. The government stated that it wants to hold $150 million equivalent of Bitcoin in a trust fund within its development bank to assume the risks that may come up with dealing with merchants.

A permanent residency will be made available for the users who invest 3 BTC in El Salvador. Asked whether the nation would put Bitcoin in its reserve, the president said that there were no near term plans:

“I don’t know this is evolving very fast. We’re not ruling out having Bitcoin in our reserves in the near future.”

The president also said that he is yet to think about Bitcoin mining but is favorably disposed towards the idea of clean energy Bitcoin mining activities. This bitcoin law was a bill submitted earlier on June 8 after Bukele tweeted that:

Bukele then uploaded copies of the bill in English and Spanish.

“The purpose of this law is to regulate Bitcoin as unrestricted legal tender with liberating power, unlimited in any transaction, and to any title that public or private natural or legal persons require carrying out.”

This bill features a list of interesting proposals like zero capital gains tax on bitcoin, tax payments to be allowed in bitcoin, and economic agents are compelled to accept bitcoin payments when offered by anyone who buys goods or services from them.

Based on this bill, the country will offer the infrastructure that enables the bitcoin users to abruptly change from Bitcoin to US dollars whenever they want. Moreover, the country will offer “training and mechanisms” to help the citizens who are unfamiliar with Bitcoin since most of them will need to learn the basics of how to use this digital asset.

Notably, after Bukele’s latest announcement, he has already changed his Twitter profile picture to one that includes blue laser eyes, as opposed to the red ones normally found in the iconic crypto meme.

Bukele’s continuous crypto move has already sparked some enthusiasm from several politicians in Latin America, who have touted crypto proposals in their countries or donned the red laser eyes to support crypto.

Carlitos Rejala, a Paraguayan congressman, posted laser eyes on June 7 and went on to promise a bitcoin announcement later in the week. On June 8, Mexican senator Eduardo Murat Hinojosa announced that he plans on:

“promoting and proposing a legal framework for crypto coins in Mexico’s lower house.”

The government is going to create a Bitcoin wallet for merchants (opt-in, can use any wallet)

Accepting Bitcoin is a mandate by lawhttps://t.co/He2u1HQiXN