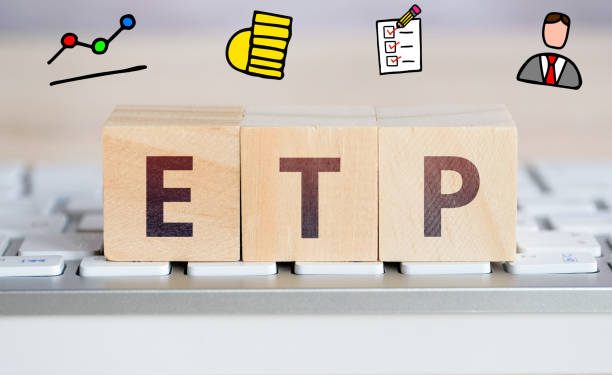 The European-based digital asset manager CoinShares is now expanding its reach of a physically-backed exchange-traded product (ETP) portfolio by including a new listing in Germany.

The digital asset manager began the year by launching a Bitcoin ETP that is known as CoinShares Physical Bitcoin (BITC) in January. Each ETP is physically backed by 0.001 Bitcoin listed on Switzerland’s SIX Swiss Exchange.

Frank Spiteri, CoinShares’ chief revenue officer, said that the CoinShares Physical platform now has more than $380 million in assets under management (AUM) and operates in 11 countries.

CoinShares’ listing of Physical Bitcoin, Ethereum, and Litecoin ETPs on Boerse Xetra comes after approval from the regulators to distribute the ETPs throughout the European Union, according to the official announcement.

“Focusing on market demand, we launched earlier this year, our institutional platform CoinShares Physical first in Switzerland and now in Europe.”

This Boerse Xetra listing provides European institutional investors a viable entry point into the digital assets world with the credibility brought about by CoinShares. Deutsche Boerse Xetra is familiar with the crypto ETPs. In 2021, London-based ETC Group said that the listing of its BTC Exchange-Traded Crypto (BTCE) on the exchange. Notably, it was one of the two European exchanges together with SIX to list New York-based asset manager WisdomTree’s physically-backed Ether ETP.